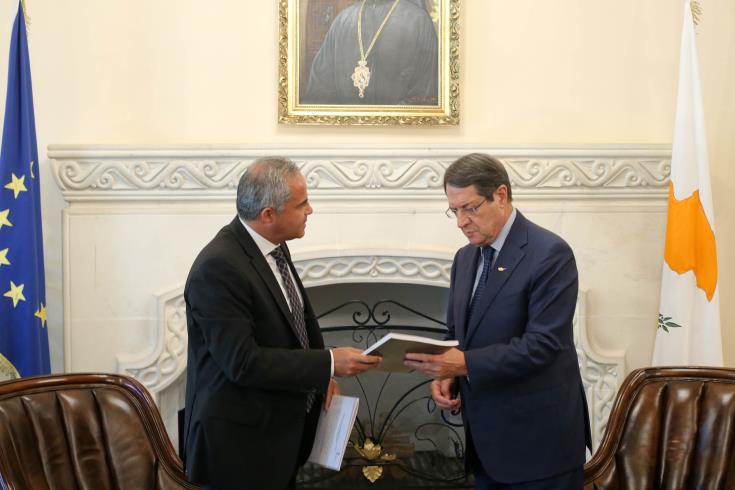 There may be good news for electricity consumers in the next few months, a senior official indicated on Tuesday.

He said this will be a result of lower basic electricity rates and because the Cyprus Electricity Authority will absorb the 1.5 million euro in cost created by a non-operable power station in Vasiliko, Poullikas said.

“Our concern is to reduce prices for consumers,” he added.

The providers will challenge the monopoly of the state-run Cyprus Electricity Authority.

“The more providers the better for consumers,” Poulikkas said.

Asked to comment on whether the new system will lead to a reduction in electricity prices, Poullikkas said that when a new market opens this is difficult to predict.  However, he said that he believes, that involving many providers in the market, using renewable energy sources and possible future nature gas production will lead to lower prices.

Today, he said, only 9% of electricity in Cyprus is produced from renewable energy sources. The target is to reach 16% by 2020 (with the European target being at 20%).

According to Poulikkas, Cyprus’ new energy system will be divided in four sectors, production and supply that will be competitive markets and transfer and distribution, which will be run by the state.