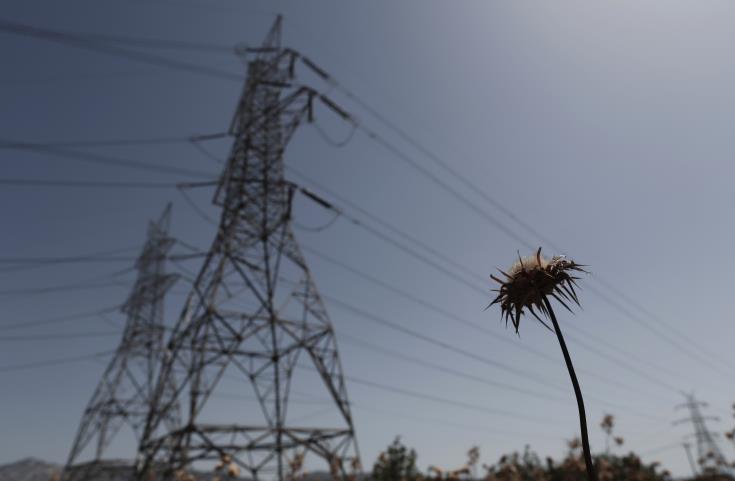 Despite the scorching heat earlier this week, electricity consumption is lower than at the same time last year, an official told the Cyprus News Agency on Thursday.

Yiorgos Asikalis, spokesman for the Transmission System Operator – Cyprus — said that so far the highest demand was on July 16 at 1035 megawatt. Last year the record was on July 3 at 1095  megawatt.

Last year had seen temperatures soar to 45 C on July 3, leading to the highest consumption for the period.

Asikalis said there was adequate electricity production and there was no cause for concern.