Electricity bill prices in August up by 38.17% compared to same month last year 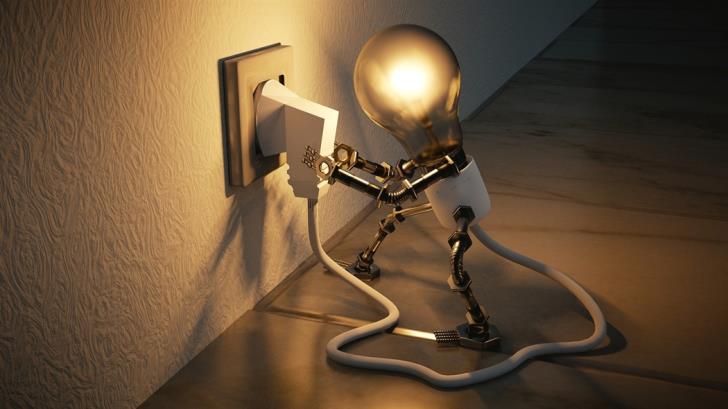 High demand for electricity during the hot weather of August combined with an upward trend in petrol prices means that Cypriots will pay more by 38.17% this month compared to the same one in 2020.

This is what Philenews reported on Tuesday, adding that the rise is mainly due to the one in the cost of oil due to the pandemic and global consumption contraction.

Based on Cyprus Electricity Authority data, te Mediterranean island’s electricity bills have almost gone back to the 2018 and 2019 levels.

And is not yet clear to what extent the EAC’s hesitant first efforts in 2020 for limited cheap fuel purchases helped to delay or mitigate increases in the fuel market and final charge.

Recently, however, a gradual decrease in the price of fuel oil internationally is recorded and this was reflected in the fuel prices received by the EAC in the beginning of August.

Already, the average household charge for consumption to be counted these days is slightly lower (0.91%) compared to the charge in July.