Electric car charging stations to be provided at all public projects 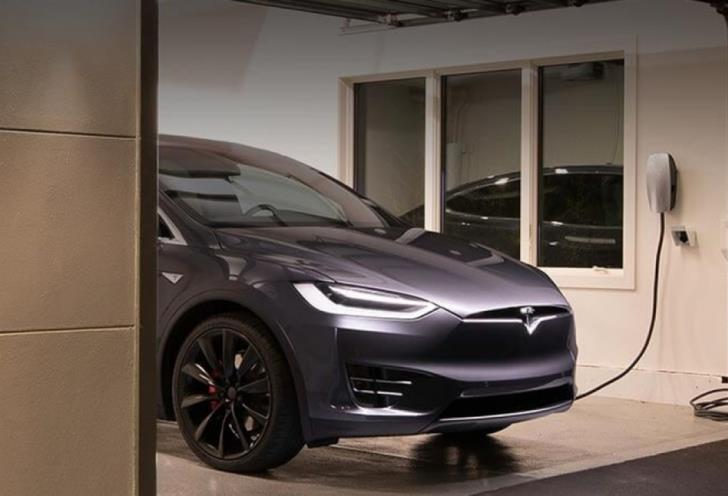 Transport, Communications and Works Minister Yiannis Karousos has given instructions for all new public projects in Cyprus to also include provisions for electric car charging stations, Philenews reported on Tuesday.

Insiders also said technical details on the fledgling charging infrastructure that will be binding for all public projects and housing developments, are to be determined at a Ministry meeting to be convened shortly.

In February, the cabinet decided to expend a scheme promoting the acquisition of electric cars, as applications for the project exceeded the target within a day of its launch.

The plan was extended to accommodate as many applications for electric cars as possible since the government’s goal is to promote the use of the vehicles for environmental reasons.

However, sector experts have warned that the state should address the charging infrastructure as it is extremely inadequate so as to maintain the momentum.

One also said that domestic consumers have also been trying to get information on services, battery life and other matters.