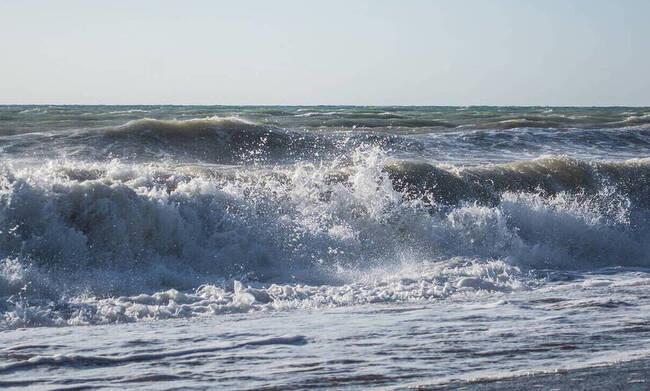 Lefteris Kyrmitsis, 65, was spotted floating unconscious late afternoon on Wednesday at a beach in the town of Sotira. He had gone swimming with his wife, according to Philenews.

Beach-goers in the area at the time brought him ashore and an ambulance took him to the emergency unit of the Famagusta General Hospital where he was declared dead.

The exact cause of death of the 65-year-old will be verified by an autopsy to be performed on his body on a date to be determined later.

Famagusta CID is investigating the case.