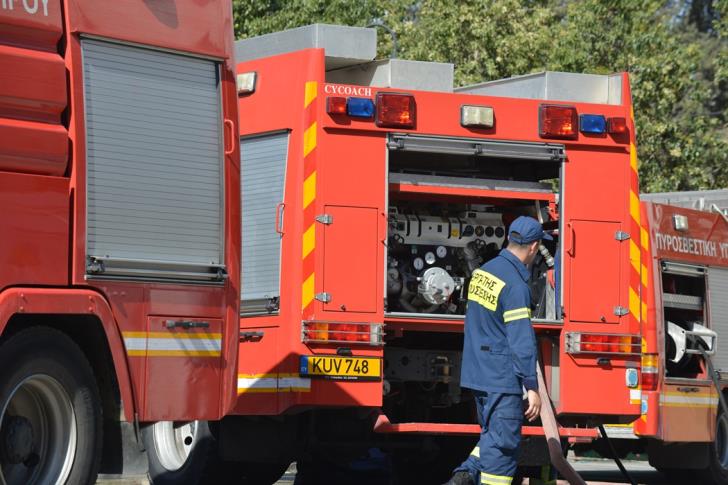 A 75 year old man has died in a house fire in the village of Sina Oros in the Nicosia district, philenews reports.

It said that fire fighters had responded to a fire that had broken out at the house at around 2 pm on Wednesday but that a 75 year old man who was in the house at the time has died.

The causes of the fire are under investigation although philenews said first indications are that it started with a cigarette butt.

By In Cyprus
Previous articleMinister: 2020 quota of 169 t. of bluefin tuna & 54 t. of swordfish
Next articleErdogan says Turkey to boost cooperation with Libya – NTV