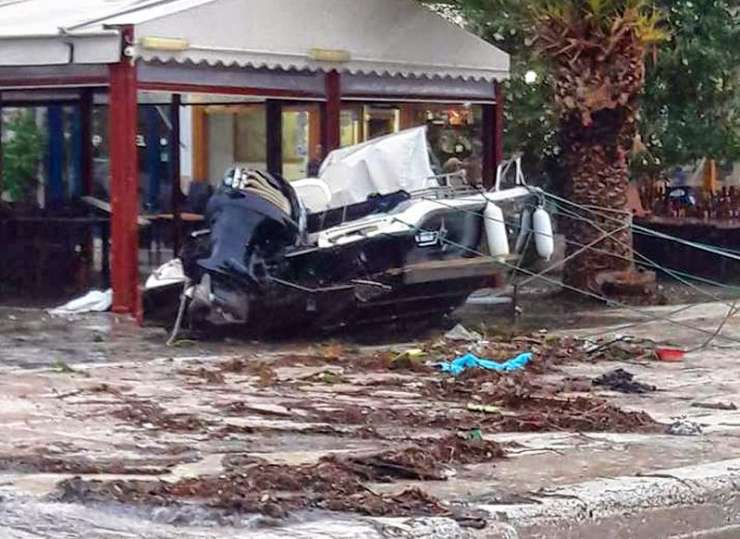 Authorities are searching for an elderly couple which went missing after medicane “Zorba” hit Greece, yesterday.

According to CNA, a river overflowed in the area, resulting in the flooding of many houses.

Civil protection services remain on alert across most of the country despite word that the turbulent weather has lost force as it moved east.

In Athens, roads were flooded and traffic was disrupted near the city centre, as well as in coastal suburbs south of the city.

The fire service said it had fielded more than 100 calls for flooded homes and to remove fallen trees.

Earlier, high winds were reported as the storm moved past the south-western tip of the Peloponnese. It then lashed the north-eastern part of the peninsula on its way to Athens.

All ferry services from mainland ports near Athens were cancelled.

People were evacuated from the eastern Peloponnese seaside village of Nea Kios, which was partly flooded and without electricity.

Elsewhere in the Peloponnese region, rivers overflowed and some damage was reported. 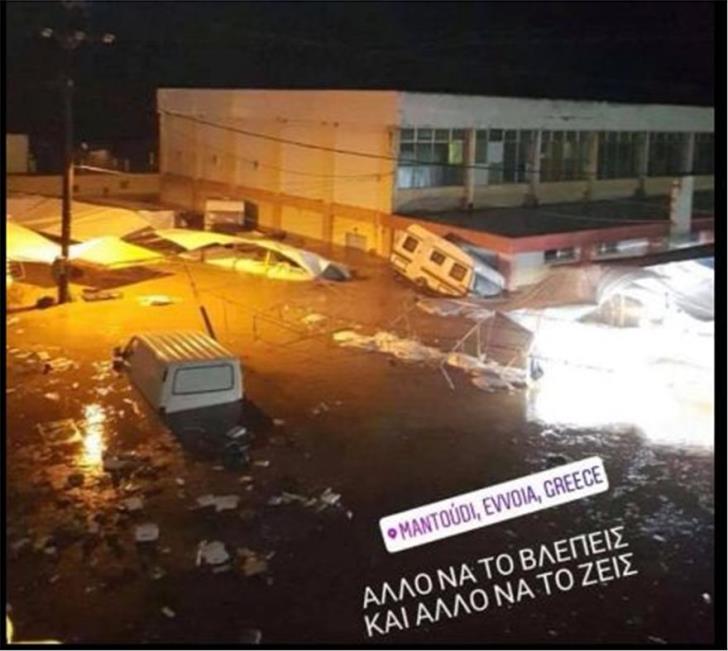 On the island of Lesbos, authorities have requested buses to be ready to move refugees from the overcrowded Moria camp, especially those living in tents, as the storm was expected to reach the island on Sunday morning.

The powerful storm is expected to move towards islands in the Aegean Sea and along Turkey’s coast.