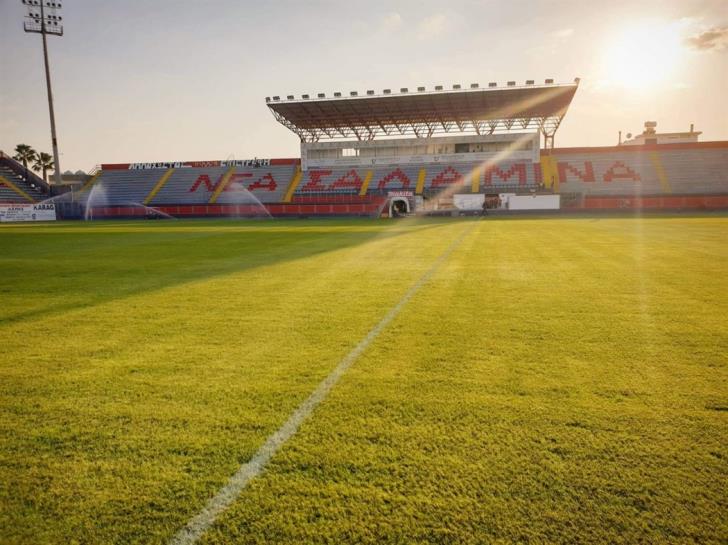 The Ministry of Health was informed this morning by a private laboratory that carried out tests on footballers and members of the Nea Salamina Football Club at the initiative of the Club and in parallel with checks carried out in tracking their contacts that 8 new cases of coronavirus were detected.

It is reminded that 11 people were found positive to the virus, from the Club and/or relating to it in some manner, over the weekend, while on Monday afternoon, information made word of nine more cases. However, the Ministry of Health discredited the information as false.

On Tuesday morning though, through an announcement, the Club informed the public that there are eight more new cases, bringing the total up to 19.

According to an announcement, out of the eight people found positive, six are close contacts of the previous 11 cases announced over the weekend.

Clear written instructions were given to the administration of the Club from the get go that these individuals self-isolate, as well as explaining to them the protocol they should follow as close contacts.

Despite all these, and in direct violation of the instructions given, that they had to follow, and endangering Public Health, the Club, on its own initiative, instructed its footballers and members to get tested privately thus violating their quarantine.

The Ministry of Health urges any citizens who have been in contact with footballers or other members of the Nea Salamina Football Club since September 17, to call 1412 and schedule an appointment for testing if deemed necessary.