Eight killed in days of storms buffetting Spain and Portugal 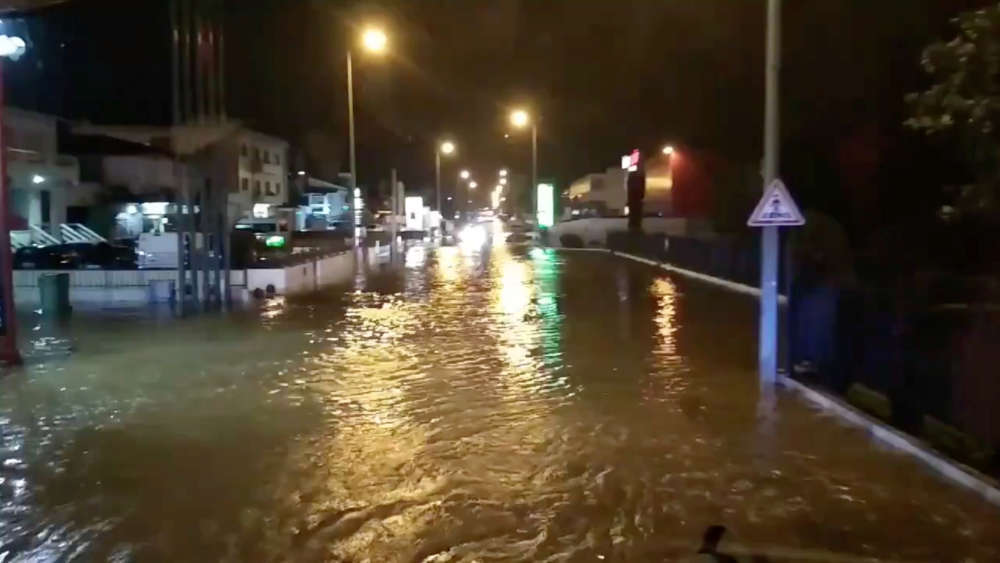 Two powerful storms that struck Spain and Portugal in quick succession over the past three days have killed at least eight people and caused widespread flooding and damage.

In the southern region of Andalusia, a spokesman for the emergency services said they had recovered the body of a windsurfer in the province of Huelva, and a second man died in Granada attempting to ford a swollen river in his car.

In Madrid a woman died on Saturday after being injured by a piece of falling masonry dislodged by strong winds in the city centre on Friday.

The arrival of Storm Fabien on Saturday brought a fresh round of high winds and heavy rainfall to the region, just as Storm Elsa, which hit the Iberian peninsula on Wednesday, began to subside.

Spain‘s civil defense agency said the latest front could bring winds of up to 140 km per hour (85 mph) and waves of up to 9 metres (30 feet), to the country’s northwest Atlantic coast.

However, the effects of the storms have been felt across the peninsula.

On Friday a person died in a landslide in Asturias, a second was killed when a stone wall crumbled in Galicia and a third person was swept away by floodwaters in Castile and Leon, a government spokeswoman said.

In Portugal, one man died in Montijo, near Lisbon, on Thursday after a tree fell on his truck, and a second man was killed in Castro Daire, northern Portugal, when his house collapsed, officials said.

Portugal’s civil protection authority said on Saturday the heavy rain and strong winds had felled trees and caused flooding and damage to infrastructure.

More than 250 people were evacuated from their homes in villages in central Portugal on Saturday due to rising river waters, Portuguese news agency Lusa said.

EDP, the country’s largest utility, said on Friday that thousands of people were without electricity due to storm damage.