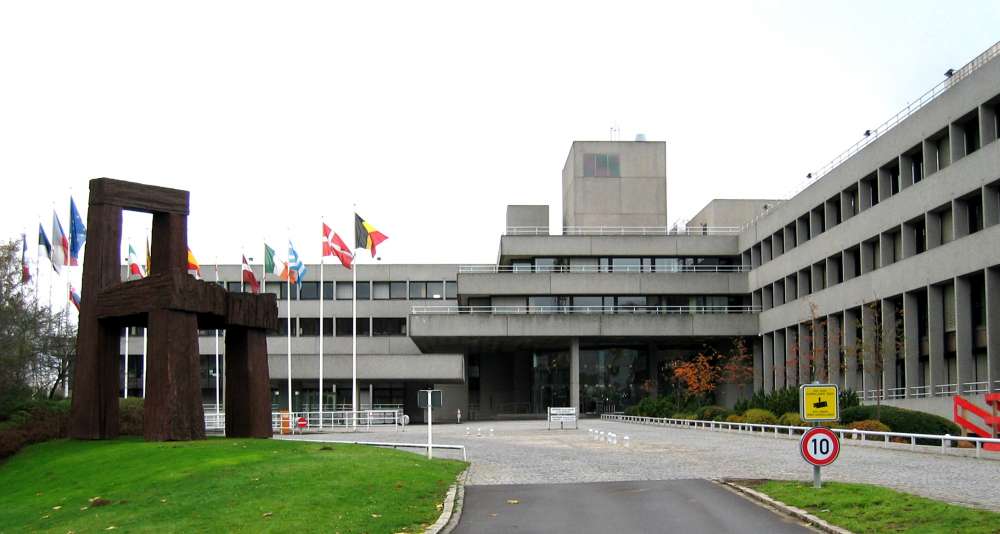 The European Investment Bank (EIB) will not do any new lending in Turkey linked to the government until at least the end of the year while it carries out a strategy review.

The move is part of a European Union decision earlier this month to symbolically punish Turkey over what it calls “illegal” drilling for oil and gas off Cyprus in the eastern Mediterranean.

“As the EU Bank, the EIB will follow the Council’s recommendations and, notably, will take a restrictive approach towards the submission of new lending operations to its Board for approval for the rest of the year,” an EIB spokeswoman told Reuters.

The EIB, which is Turkey’s biggest single lender, has spent between 0.4 billion euros ($446 million) and 2.2 billion euros ($2.45 billion) a year in the country over the last three years, while nothing has been invested so far in 2019.

The freeze is not currently expected to affect private sector projects and the bank could still sign around 350 million euros worth of deals before the end of the year if it gets the green light from EU finance ministers on the EIB board.

“A review of the Bank’s strategic orientations of its lending activities in Turkey is scheduled for later this year,” the spokeswoman added.

Turkey has said that any EU funding cuts will not affect its drilling off Cyprus.

The dispute stems from overlapping claims to regional waters by Turkey and Cyprus linked to the split of the island between Greek and Turkish Cypriots. Ankara rejects agreements the internationally recognised Cypriot government has reached with other Mediterranean states on maritime economic zones.

On top of the EIB move, EU foreign ministers have suspended negotiations on a Comprehensive Air Transport Agreement, said they will curb high-level diplomatic contacts for the time being and have proposed cutting pre-EU accession assistance to Turkey.

By In Cyprus
Previous articleTwo men jailed for eight and 16 years for possession of 15 kilos of cocaine
Next articleStelios Foundation: Financial aid to children of serial killer, families of victims