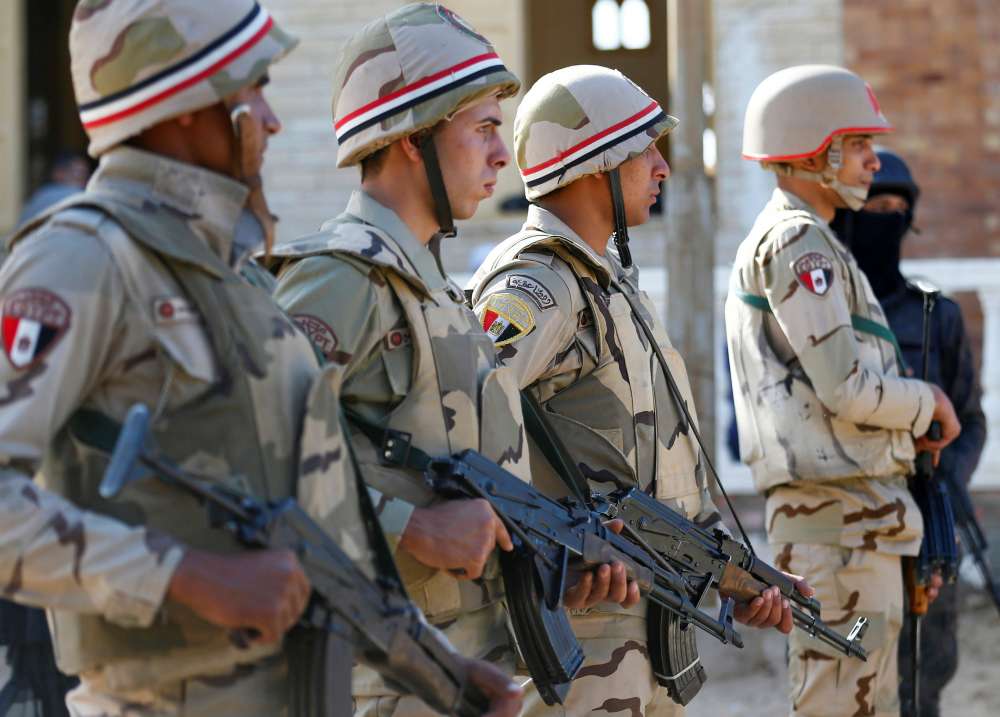 Egyptian security forces have killed 47 Islamist militants in operations in the Sinai peninsula recently, the military said on Thursday.

The figures covered the “last period”, the military said in a video, without specifying dates or locations of operations. It did not give the identity of the militants or their affiliation.

The military said it had found 385 explosive devices and had carried out controlled explosions, but did not specify the locations.

The armed forces say hundreds of militants have been killed since it launched a large campaign in February 2018 aimed at defeating Islamic State or related jihadist groups in the Sinai peninsula.