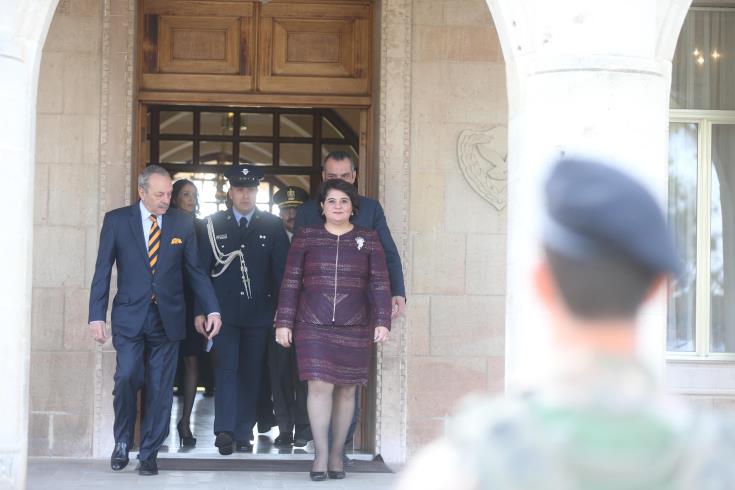 The Egyptian Embassy in Nicosia is coordinating with the Ministry of Foreign Affairs of the Republic of Cyprus regarding the release of five Egyptian nationals, detained since Friday by the regime in the Turkish-occupied part of Cyprus.

The five Egyptians, all crew of a fishing vessel, were taken Friday into custody by Turkish authorities off Cyprus’ northwestern coast. They are expected to appear before “court” on Tuesday, CNA learns from the Embassy.

Speaking to CNA, the Ambassador of Egypt to Cyprus, Mai Taha Khalil, said that “the Egyptian Embassy is following the case of the detention of the Egyptian crew by the Turkish authorities closely since we were informed about it by the Cypriot Foreign Ministry late at night on Friday” September 21, 2018.

“The Embassy does not have direct contact with the Turkish Cypriot side, therefore all contacts are done through the Ministry of Foreign Affairs of Cyprus,” she added.

Replying to another question, she said that her Embassy is coordinating with the Cypriot authorities, which are in contact with the UN mission in Cyprus.

Asked about the process, the Ambassador said that all five Egyptian nationals appeared on Saturday for a preliminary hearing, and will appear again on September 25 in front of the “court” in the Turkish-occupied part of the island.