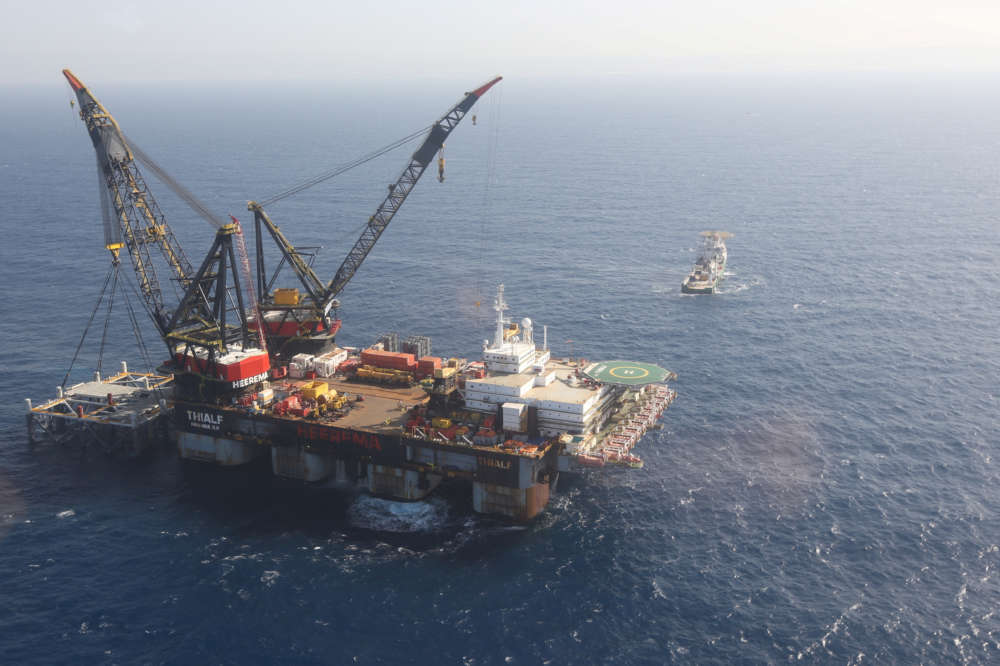 “(The exports) will begin in the middle of next month and perhaps even earlier,” he said.

Israeli gas exports to Egypt will gradually reach 7 billion cubic metres, a senior industry source, who earlier in the day disclosed a mid-January starting date, said on condition of anonymity.

Steinitz said Egyptian petroleum minister Tarek El Molla had spoken to him two days ago and congratulated him on signing export permits for the gas.

In October, the Israeli companies said they were increasing the amount of natural gas they plan to export to Egypt. One source in the Israeli energy industry estimated the value of gas was now $19.5 billion – $14 billion coming from Leviathan and $5.5 billion from Tamar.

Israel’s energy ministry gave its final approval for the start of production at the giant Leviathan field three days ago after a court lifted a temporary injunction granted over environmental concerns.

A spokesman for Egypt‘s petroleum ministry said he could not provide any information on the matter.