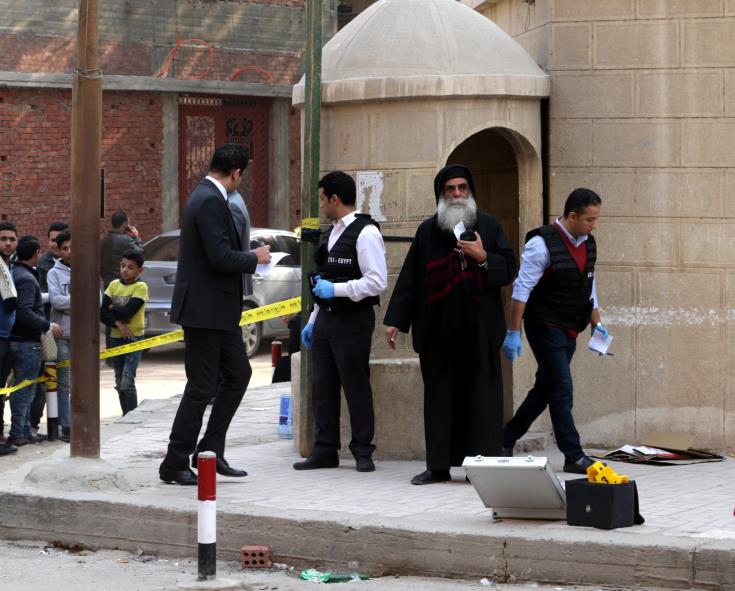 Egyptian security forces have thwarted a suicide bomb attack on a church just outside of Cairo, state television said on Saturday.

A militant wearing a suicide vest was prevented from approaching a church in Qalyubiyah, a governorate north of Cairo, and detonated the vest about 250 metres from the church, killing himself but no one else, state news agency MENA reported.

A spokesman for the health ministry said that a foreign object had exploded leading to the death of one person but no injuries, without elaborating on whether it was an attempted attack on the church.

Islamist militants have claimed several attacks on Egypt’s large Christian minority in recent years, including two deadly bombings on Palm Sunday in April 2017 and a blast at Cairo’s largest Coptic cathedral in December 2016 that killed 28 people.

The most recent attack came last December, when a gunman fired on worshippers at a Coptic Orthodox church in a Cairo suburb, killing 11 in an attack claimed by Islamic State.

The country has fought an insurgency led by Islamic State in the Sinai Peninsula that has killed hundreds of soldiers and policemen since the Egyptian military overthrew President Mohamed Mursi of the Muslim Brotherhood in mid-2013 – although no official death toll has been released to date.

By In Cyprus
Previous articleOne year after Charlottesville rally, Trump says he condemns all racism
Next articleYellow alert for Sunday as temps hit 40 C inland