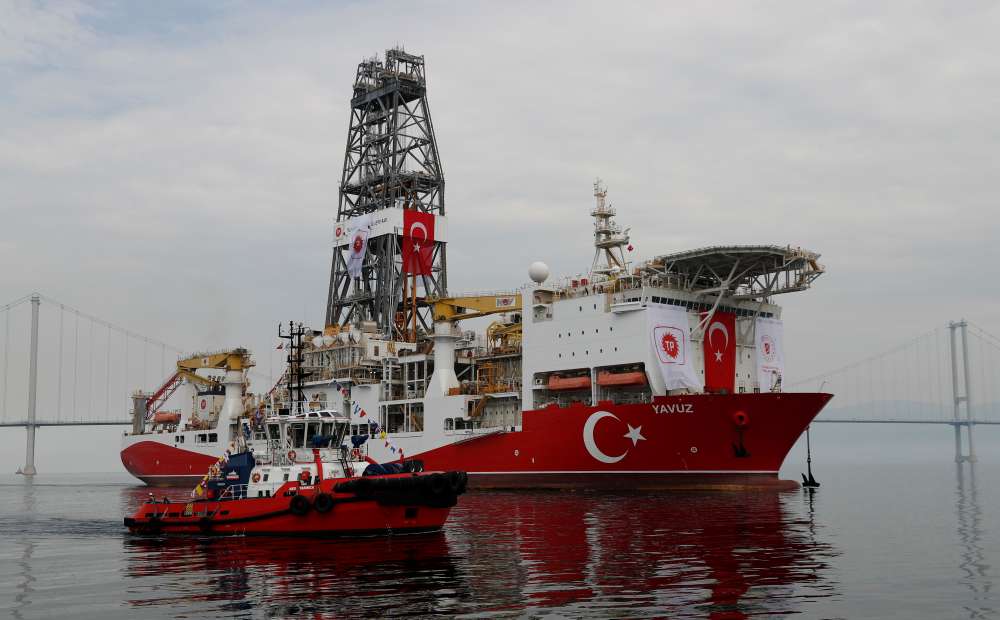 Egypt said on Saturday that part of a seismic survey planned by Turkey in the eastern Mediterranean potentially encroached on waters where Cairo claims exclusive rights.

An advisory issued last month by Turkey for the survey overlaps with Egypt’s exclusive economic zone (EEZ), constituting “a violation and an attack on Egypt’s sovereign rights”, the Egyptian foreign ministry said in a statement.

It did not give details, but said the potential encroachment came under point eight of Turkey’s advisory.

The announcement of the survey escalated tensions between Turkey on one side and Greece and Cyprus on the other, amid Ankara’s provocative claims to offshore hydrocarbon resources within the exclusive economic zones of the neighbouring countries.

Turkey has since indicated it could pause exploration operations pending talks.

Egypt is a regional rival of Turkey and has close relations with Greece and Cyprus.