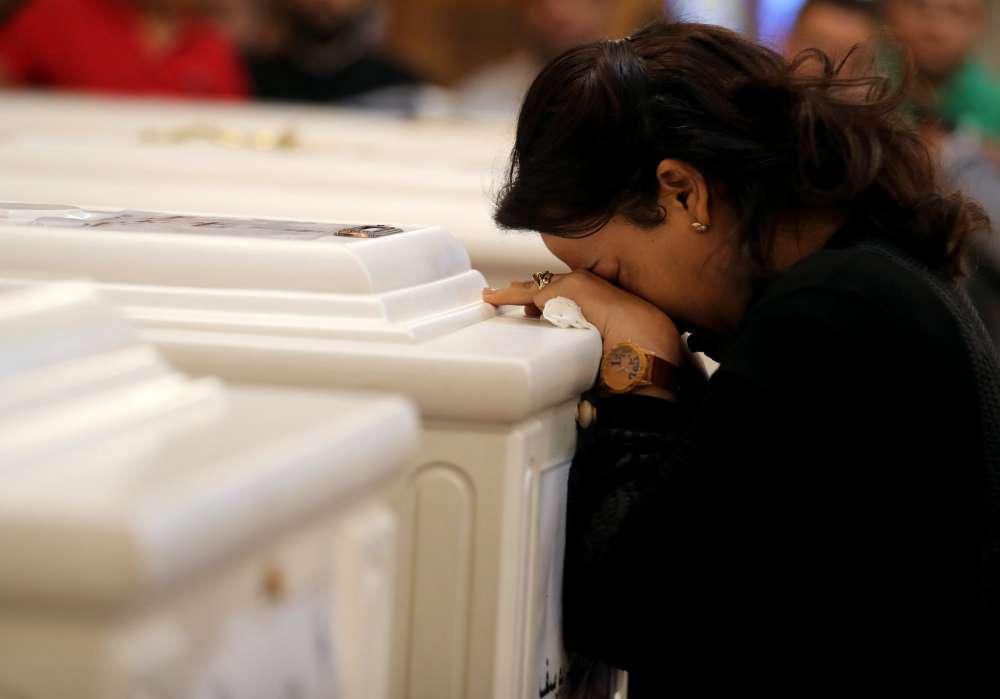 Egyptian security forces killed 19 Islamist militants from a cell believed to be responsible for an attack on Christians in Minya province in central Egypt in which seven people died, the interior ministry said on Sunday.

Security forces killed the suspects in a firefight after a chase in a mountainous area of the desert west of Minya governorate, the ministry said in a statement.

It did not say when the gun battle took place, nor did it mention any casualties among security forces.

Islamic State claimed responsibility for Friday’s attack in Minya when gunmen targeted two buses near the Monastery of St. Samuel the Confessor, 260 km (160 miles) south of Cairo. The dead included six members of the same family.

Islamic State did not provide any evidence to back up its claim of responsibility, one of several in recent years as Egypt’s Christian minority has been repeatedly targeted.

The ministry said the suspects were on the run from security forces when national security intelligence identified their location.

“The area was raided and when it was surrounded the terrorist elements opened fire at the forces, which obliged them to deal with the source of the firing,” it said in the statement.

There had been a lull in major attacks since December, when a gunman attacked a church and a Christian-owned shop near Cairo.

By In Cyprus
Previous articleFight broke out after burglary in Larnaca store between owners and suspects
Next articleUpdate: Pareklissia fire contained