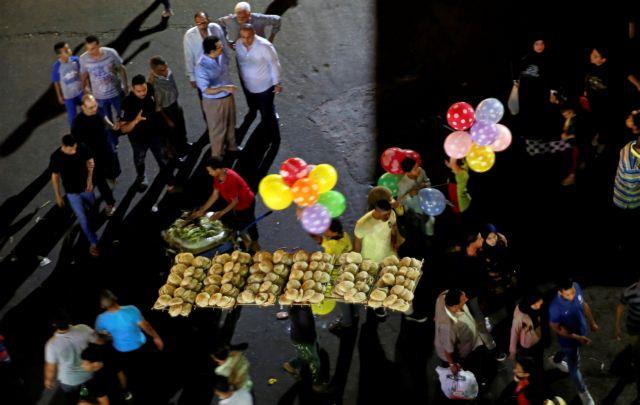 Egypt is promoting a strategy due to educate people on birth control and family planning in a bid to slow a population growth rate.

The total tally of births in 2017 amounted to 2.55 million, with females surpassing males recording 27 births per 1000 people, compared to 26.6 male births.

The report supports an earlier one which was released by the Ministry of Health on their Facebook page in February announcing that birth rates in Egypt have seen a decrease by 4 million babies in the past three years.

The statement added that such decline was proof that “Egypt has a proper and successful strategy to reduce birthrates.” More specifically, “Two is Enough” campaign, is aiming to encourage people to have a maximum of two children pre family.

The campaign mainly aims to change people’s perception in rural areas that having small families through birth control is religiously forbidden, hoping by that to reduce birth rate in rural areas to 2.4.

Overpopulation has been a growing problem in Egypt for a long time. In December 2017, the United Nation released figures expecting the Egyptian population to hit 200 million by the year 2100, reported BBC. According to a statement read by General Abu Bakr Al-Gindi, Egypt’s head of CAPMAS in 2014, population growth in Egypt have been out of control for years.