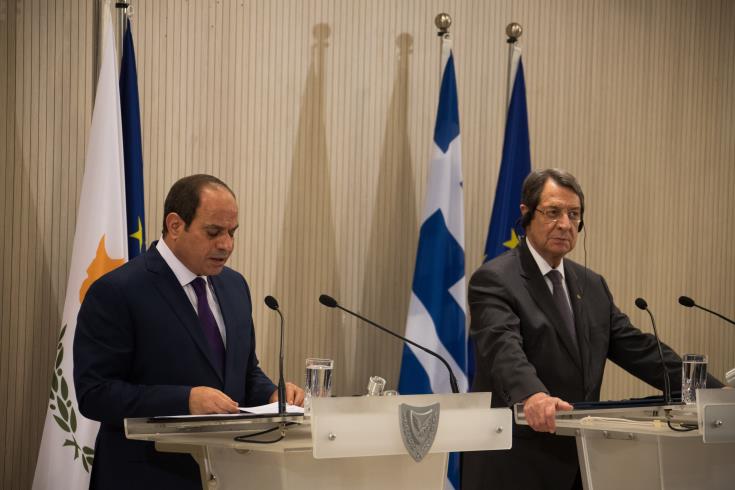 Egypt`s President Abdel Fatah al Sisi has instructed for two helicopters to sent to Cyprus to help with the firefighting effort.

In particular, it was announced that al Sisi instructed for two fully equipped helicopters to be sent to Cyprus to take part in the firefighting effort, in coordination with the Republic of Cyprus authorities.

The decision was taken in the context of Egyptian support provided to friendly countries to deal with crises, Egypt`s Defence Ministry says in a press release.

In an earlier press release the Defence Ministry referred to a meeting Cypriot Defence Minister had with his Egyptian counterpart Mohamed Ahmed Zaki, noting that the strategic cooperation between Egypt and Cyprus is multifaceted and is concerns many sectors.”

During the meeting the two Ministers discussed international and bilateral matters in relation to the military cooperation between the two countries as well as the exchange of know-how, the press release said.

By gavriella
Previous articlePolice conduct 2,392 checks for COVID measures, 1 shop owner and 35 citizens fined
Next articleDear friends Cypriots we will stand by your side, EP President says after devastating fire