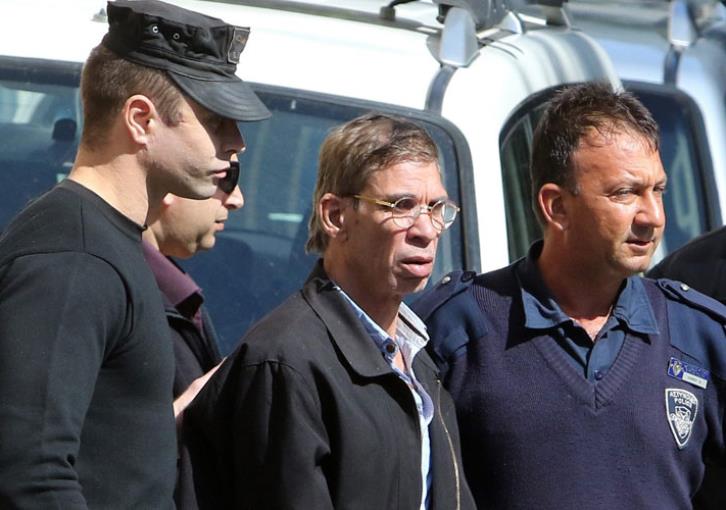 An Egyptian court on Tuesday handed a life sentence to an Egyptian man who hijacked an airliner to Cyprus in 2016 using a fake explosive belt.

The charges included using intimidation and threats to seize a plane and abduct its passengers for a terrorist purpose, according to a judicial source.

Seif Eldin Mustafa has the right to appeal within 60 days.

Mustafa commandeered a domestic Alexandria-Cairo flight with 72 passengers and crew on board in March 2016, ordering it to land at Larnaca airport in Cyprus.

Mustafa had taken control of the plane by showing flight attendants what appeared to be a belt stuffed with plastic wires and a remote control. He then asked for the release of all female prisoners held in Egypt, and also to have contact with his Cypriot ex-wife.

He surrendered to Cypriot authorities about six hours after he landed, having gradually released all passengers and crew unharmed.

The Cypriot authorities handed him over to Cairo after a court ruling cleared the way for his extradition.

Cypriot courts had heard appeals since 2016 against the extradition of the 61-year-old to Cairo, rejecting his arguments that he would not receive a fair trial in Egypt.