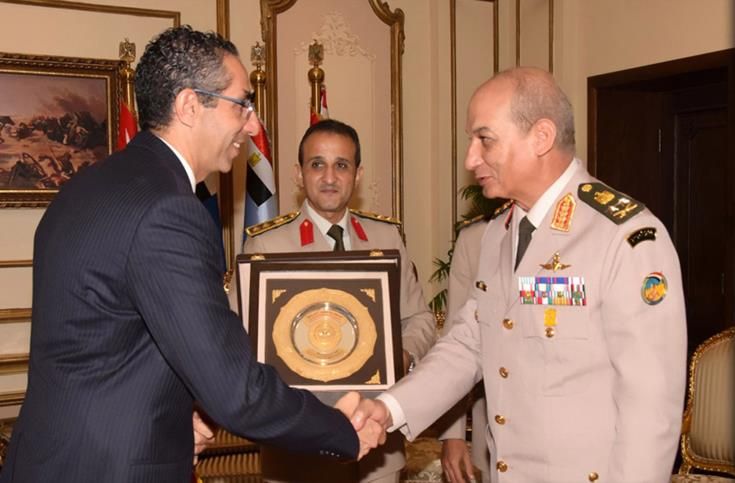 The Egyptian Foreign Ministry follows with concern the ongoing developments about Turkey`s intentions to drill for gas in Cyprus’ exclusive economic zone (EEZ) off its western coast. In an announcement, issued on Saturday, Cairo calls on Ankara to respect the island’s rights and refrain from any illegal activity.

In particular, the Egyptian Foreign Ministry warns of any unilateral actions that affect security and stability in the Eastern Mediterranean region،stressing the necessity of committing to the rules and provisions of international law.

“This provocative action by Turkey constitutes a flagrant violation of the sovereign rights of the Republic of Cyprus according to International and European Union Law” the announcement concludes.