Education Minister wants to talk with the student wearing headscarf 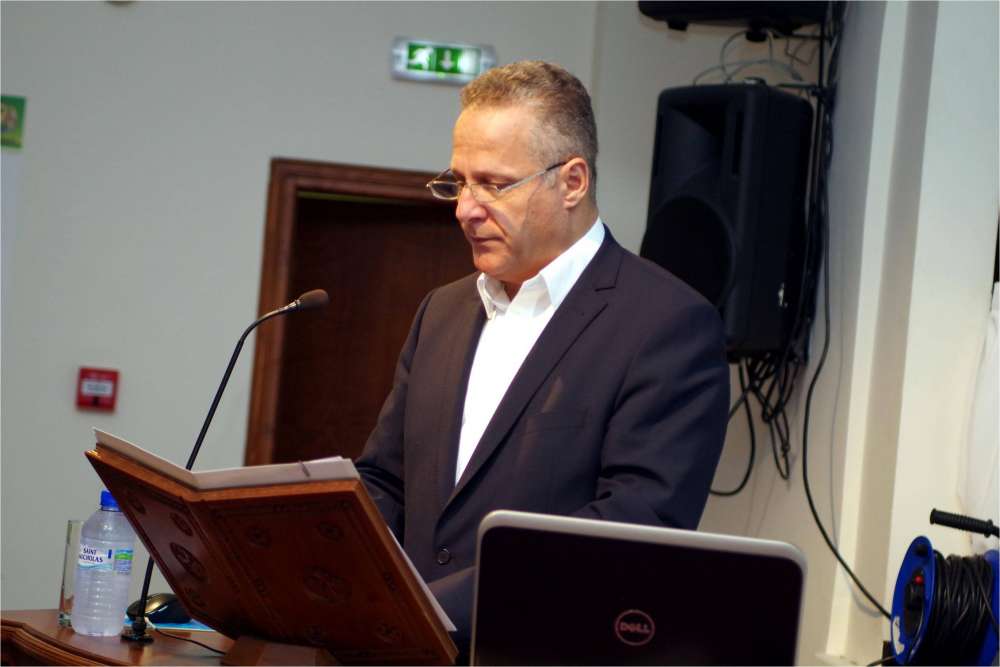 Once again Education Minister, Costas Chambiaouris, condemned the action of a head teacher at a Nicosia secondary school to stop a sixth former from entering school because she was wearing a headscarf.

The minister was talking during the morning show at RIK radio station, and stated how “shocked” he was hearing the incident. “I would like to contact the girl and her parents”, he explained.

Mr. Chambiaouris contacted the head teacher, saying that he is one of the best in Cyprus. “I don’t know why he reacted like that. Of course and I condemn his action.”

Also, he said that from the first moment the Ministry sent an officer at the school to make a research and contact a report for the incident. Educational psychologists were also sent at the school.

According to the minister, he will probably have the result of the investigation conducted for the incident, on Monday.

By In Cyprus
Previous articleA seven-year-old mobilizes his neighbors to clean a park
Next articleLondon: Killer who fled to north Cyprus is found guilty of murder