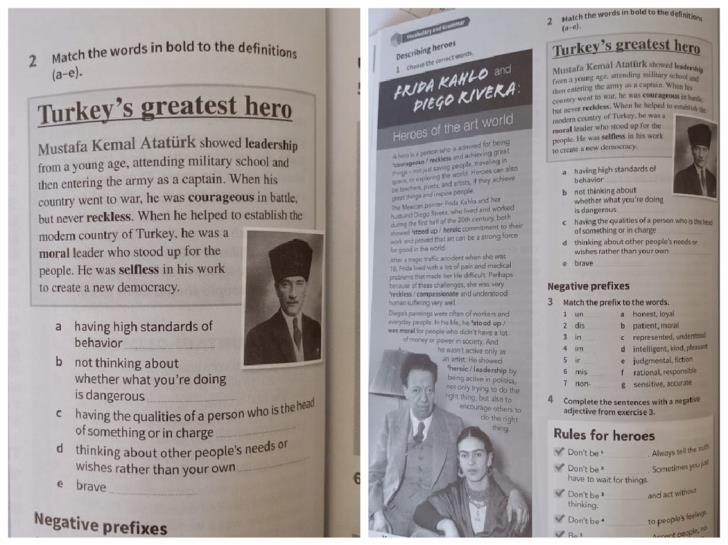 Education Minister Prodromos Prodromou later on Tuesday will give explanations to the President over last week’s embarrassing incident with a withdrawn history book which contained praising references to Turkey’s Kemal Ataturk.

The Ministry had sent out instructions to high school history teachers to rip the page praising modern Turkey’s founder before actually withdrawing the textbook used to teach Grade 11 English.

The Ministry had argued that in a country where territory is still occupied by Turkey the book was too effusive in its praise of Ataturk whose legacy was marred by “crimes against entire peoples.”

However, the order to hastily “rip the page” had stirred a flurry of denouncements on social media and elsewhere criticising the ministry of censorship.

The Ministry defended its decision, insisting that the book is freely available in Cyprus but that did not mean it should be used for teaching English.

Prodromou went as far as to say that political expediencies were behind the embarrassment.

Nonetheless, the President who has asked to be thoroughly briefed on this debacle already said that ripping pages from history books is not a practice taking place in the 21st century.