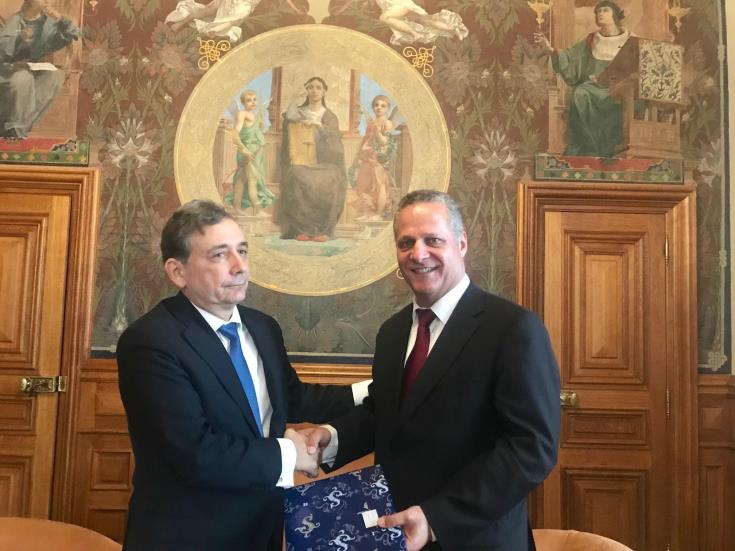 According to a press release by the Ministry, their meeting took place in Paris on Saturday during the Minister’s visit to the historic University.

The Rector of University of Sorbonne stressed France`s interest in further strengthening cooperation with Cyprus in the fields of Education, Higher Education and Culture.

By In Cyprus
Previous article33-year-old motorcyclist dies from injuries in another fatal accident
Next articleGreece, FYROM edge closer towards resolving name dispute