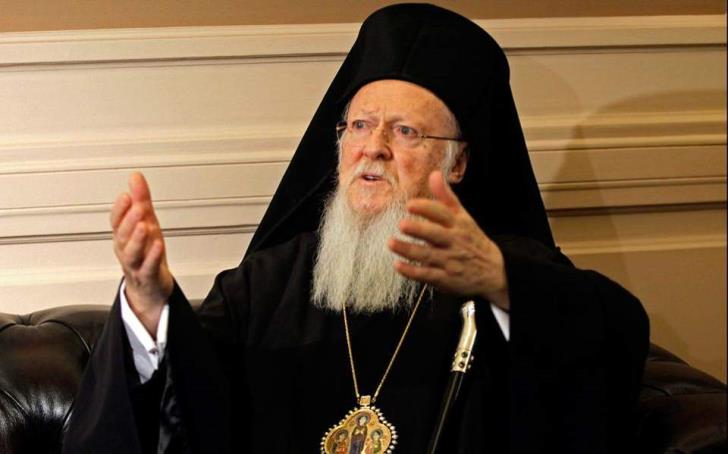 Ecumenical Patriarch Bartholomew on Wednesday was admitted to Mount Sinai Hospital in New York City where an angiogram took place along with a stent placement.

This is what Greek Orthodox Archdiocese of America said in a statement in New York, adding that the Patriarch was doing well.

After officiating at the elevation and dedication of the cross that was placed atop the dome of the new Saint Nicholas Shrine in Manhattan on Wednesday, the Ecumenical Patriarch consulted with physicians about his health and decided to be admitted to the hospital.

Bartholomew had been admitted to the hospital the day after he arrived in the  United States last week after feeling “unwell,” according to the Archdiocese.