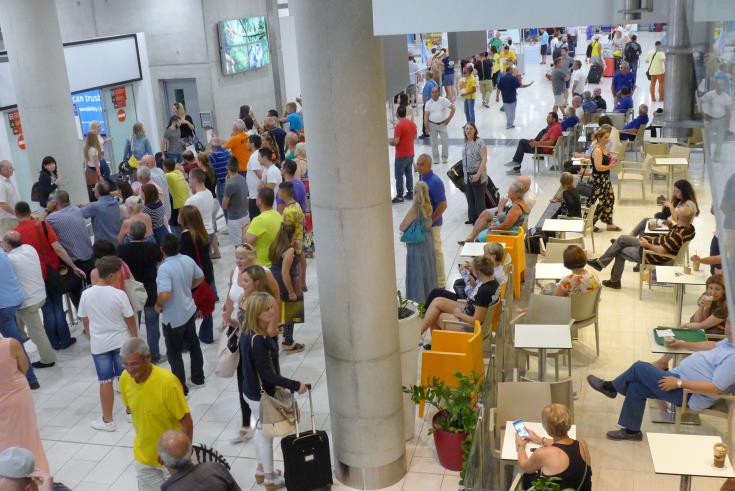 Cyprus’ GDP grew by an annual 4% in the first quarter of 2018, higher than the initial estimate.

According to data released on Friday by the Statistical Service of Cyprus, the growth rate of the economy in the first quarter of 2018 is estimated at 4% based on seasonally and working day adjusted data, compared to the corresponding quarter of 2017.

On May 15, the Statistical Service issued a preliminary estimate that GDP would grow by 3.8% in the first quarter of 2018.

The increase of the GDP growth rate is mainly attributed to the sectors: “Hotels and Restaurants”, “Retail and Wholesale Trade”, “Construction”, “Manufacturing”, “Professional, scientific and technical activities” and “Administrative and support service activities”.

Compared to the fourth quarter of 2017 GDP grew by 1%, higher than the preliminary estimate by the Statistical Service on 15 May 2018 which was 0.8%.