Economist says economic crisis to last longer than in 2013 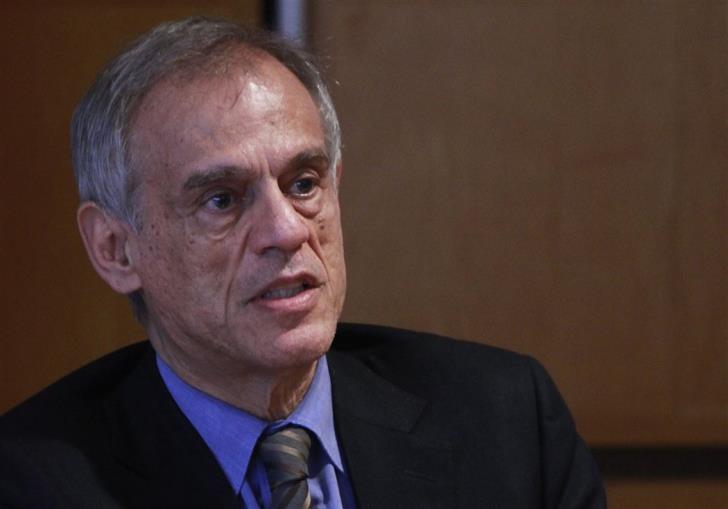 The view that the current economic crisis due to the pandemic will last longer than the crisis in 2013, expressed Michael Sarris, former Finance Minister. However, he did not proposed “easy solutions” to face the crisis, like the Cyprus Investment Program, which he said should have been accompanied by a strict monitoring framework.

In his interview with “Financial Phileleftheros,” Sarris said that Cyprus had been repeatedly warned about the Investment Program but no measures were taken.

He expressed the view the in order to improve the prospects of the economy, a reform of our educational system is needed in order to prepare the next generation for qualitative working positions.

He also referred to the challenges of the sector of tourism and the need for important investments and of adopting clever policies to adjust our product to the new conditions of the market.

Regarding the future, he said that the damage to the Cypriot economy from the current crisis is important and according to the best possible scenario there will be loss of income equal to approximately 6% of the GDP, meaning almost 1 billion euros.

He also spoke of the banking system saying that it is facing a prolonged period of low profits and high risks. So, for the banks he proposed the adoption of modern technology, reduction of working cost and improvement of productivity through a system of evaluation.