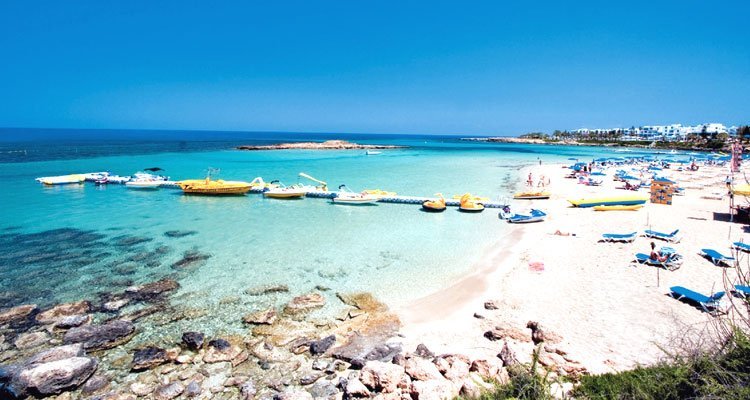 Illegal work against the environment in the Fig Tree Bay coast of Protaras, was denounced by the Ecologist Movement. As the party noted in an announcement, it had received complaints about the removal of rocks in the area.

Party members visited Fig Tree Bay and ascertained corrosion but they noticed that an effort was taking place for the restoration of the place. The party contacted the Famagusta district administration and was informed that part of the rocks had been removed and that indeed work was taking place to restore it to prevent accidents.

However, the Ecologists added in their announcement that the work taking place there is not what has been agreed. Instead, the small bay is getting ready to accommodate water sports.

For this reason, the Party denounced the illegal actions against the natural environment asking the relevant authorities to take action to stop the destruction of the region.