ECHR to notify in writing Vassiliou and Others v. Cyprus case judgment 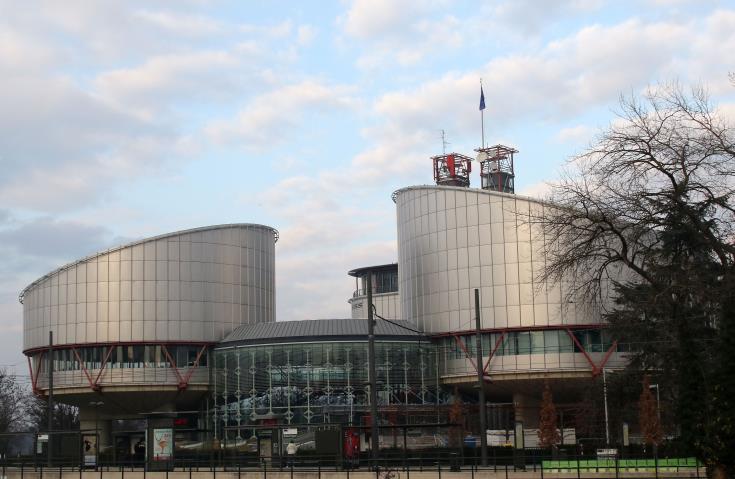 The European Court of Human Rights on Tuesday will be notifying in writing 15 judgments including the Vassiliou and Others v. Cyprus case.

The case concerns the State’s responsibility for the applicants’ distress between the disappearance of a relative of them during the Turkish invasion in 1974 and his identification 26 years later.

The applicants – Georgia Vassiliou, Vassilis Vassiliou, Maria Vassiliou and Antonia Kyriakou – are Cypriot nationals who were born in 1945, 1968, 1967 and 1973 respectively, according to a ECHR press release.

The applicants are the wife and children of a Greek Cypriot reservist who had gone missing in action during the 1974 Turkish invasion of Cyprus.

It was discovered 26 years later that he had been executed by Turkish troops and buried as ‘unknown’ in Cyprus-controlled territory. The Cypriot authorities identified and returned the body to his family in 2000.

Relying on Article 2 (right to life/investigation) and Article 8 (right to respect for private and family life), the applicants allege that the State failed to effectively investigate and provide them with information on what had happened to their missing relative.

And that such prolonged uncertainty had caused them anguish.
Cyprus has been divided since 1974, when Turkish troops invaded and occupied 37% of its territory. Since then, the fate of hundreds of people remains unknown.

By Annie Charalambous
Previous articleFormula One under fire after Spa ‘race’ farce
Next articleAcoustic Jazz, Blues, Soul Live in Nicosia on Thursday, September 2