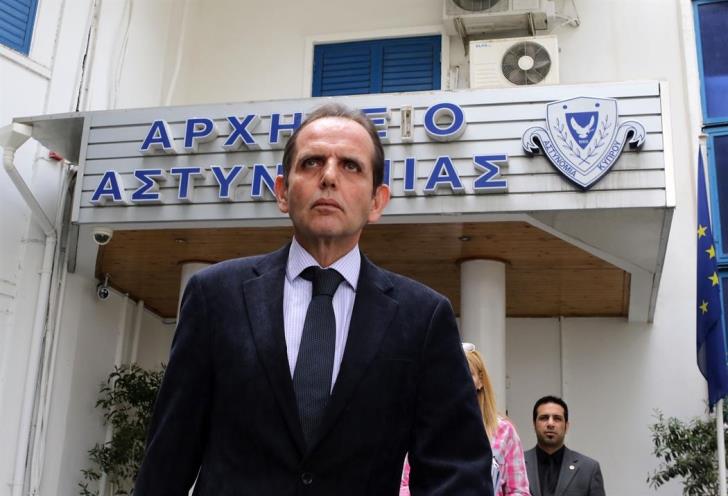 The European Court of Human Rights has rejected the application of former deputy attorney general Rikkos Erotokritou’s over his 2015 dismissal from the Law Office for improper behavior.

He had been dismissed from his post by the Supreme Court by all of its 14 judges for publicly slandering his superior Costas Clerides, with whom he had been at loggerheads for some time.

And he was sentenced in 2017 to three and a half years in jail on charges of corruption, conspiracy to defraud and receiving a bribe.

Erotokritou had been found guilty of launching criminal prosecutions against five Russian nationals who had been involved in court cases in Cyprus and Russia over the control of Providencia Trust Fund. The Fund was said to be worth between 250 and 300 million euros.

The Strasbourg-based ECHR decision was taken on May 5 but was only made public on Thursday, according to Philenews.

In his appeal, Erotokritou had argued that his right to a fair trial, freedom of expression and other rights enshrined by the ECHR had been violated.