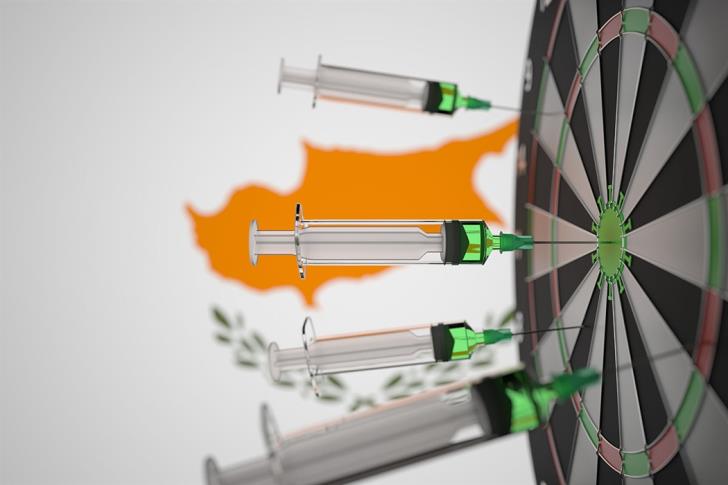 The epidemiological picture and vaccination coverage in Cyprus is very good and deserves to be congratulated, said Agoritsa Baka, Senior Expert at European Centre for Disease Prevention and Control (ECDC) during a conference in Limassol on Monday on Public Health.

The conference, organised by the Cyprus International Institute for Environmental and Public Health of the Cyprus University of Technology (TEPAK)  was held online this year once again and dealt with the measures that the pandemic is being handled on a European level and its repercussions to the society.

In her speech, Dr. Baka referred to the epidemiological picture of Europe, based on the latest risk assessment, which ranks Cyprus, along with France, in the 4th best position out of 30 European countries with a 3.2 index (level of concern), while in the first place, with the lowest index, is Malta (2.3), followed by Italy (2.5) and Spain (2.7).

Romania, he added, has one of the lowest vaccination coverages and is going through the worst season with a high index of 10, followed by other east European countries such as Latvia with 9.0 Estonia and Lithuania with 8.7 and Bulgaria with 8.0.

She explained that the indicator gathers the incidence, positivity, cases in the elderly, hospitalisations and deaths, while according to predictions, it is expected that in the next 14 days an increase in the indices of several countries will be marked.

Europe’s overall picture in relation to the new COVID-19 cases remains at a high but stable levels, Dr. Baka said, with deaths remaining at low levels but we are seeing older age groups go up in terms of incidence, she added.

At the same time, she said Cyprus is on a very good course and commended the government for the “very good vaccination coverage,” adding she hoped that this will continue.

According to the data provided last week by the countries, 74.4% of Europe`s adult population has been vaccinated, but there is a large variation between countries since in some the vaccination coverage is close to 24% and in others close to 90%.

The ECDC team, she continued, in the latest risk assessment, reports that those countries which have a below-average vaccination coverage, have a very high risk of putting pressure on their health systems from September to November. She further said the “non-pharmaceutical measures” should continue to be used by public health authorities, depending on the epidemiological picture of each country.