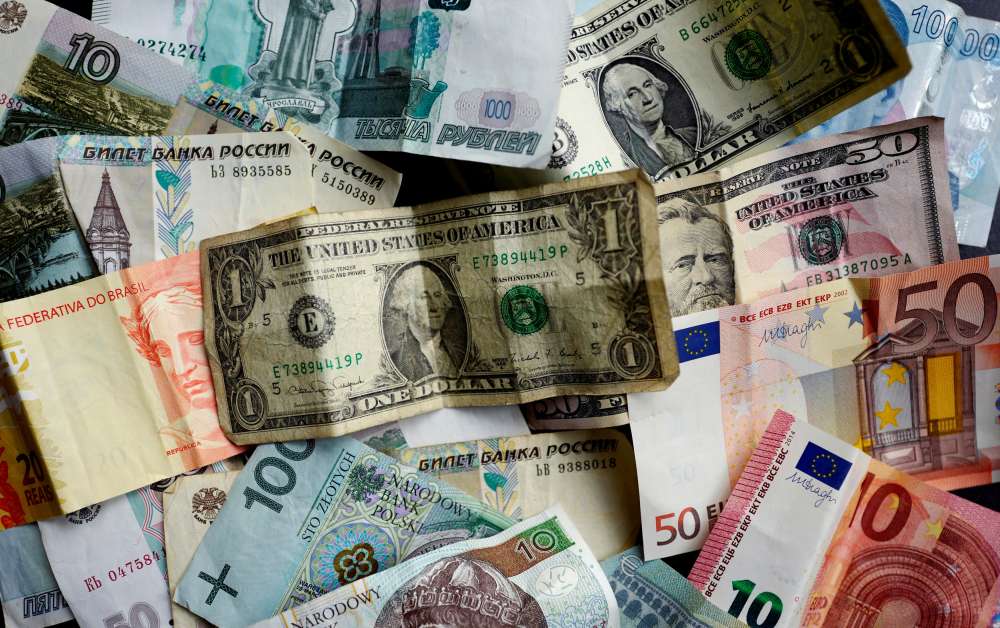 The European Central Bank’s recent decision to decrease the interest rate on the deposit facility by 10 basis points to -0.50% may not be as bad for banks with excess liquidity such as those in Cyprus.

Because ECB has decreased the interest rate from -0.4% to -0.5%, but, at the same time it has introduced a new system for reserve remuneration, insiders told Phileleftheros.

The new system provides that part of banks’ holdings of excess liquidity will be exempt from the negative deposit facility rate.

Each bank’s exempted liquidity from the negative interest rate will be determined on the basis of a common multiplier for all euro area banks. The exemption will be determined on the basis of balances in the bank stock accounts per calendar day and for a specific period. The exempted amount will be at the rate of 0% and this system will come into implementation as from October 30.

In the meantime, Central Bank of Cyprus Governor Constantinos Herodotou has sent the message that the  ECB’s decision to decrease the interest rate from -0.4% to -0.5% does not mean that banks should decrease further their rates on deposits. Even though each bank’s state of play will be considered on its own merits, it seems that the relevant cost will be lower than the one in effect today.

An indication of the very high liquidity Cypriot banks currently have is the fact that CBC’s balance sheet exceeded €20 billion euros for the first time ever.

The ECB has pushed interest rates further into negative territory in order to support the region’s flagging economy. Negative rates penalise banks for holding cash rather than lending it out.

And what this means for Cyprus is that its banking system has to prudently manage a very high liquidity which is up to €14 billion.