ECB should be ‘ahead of the curve’ on digital currency-Lagarde 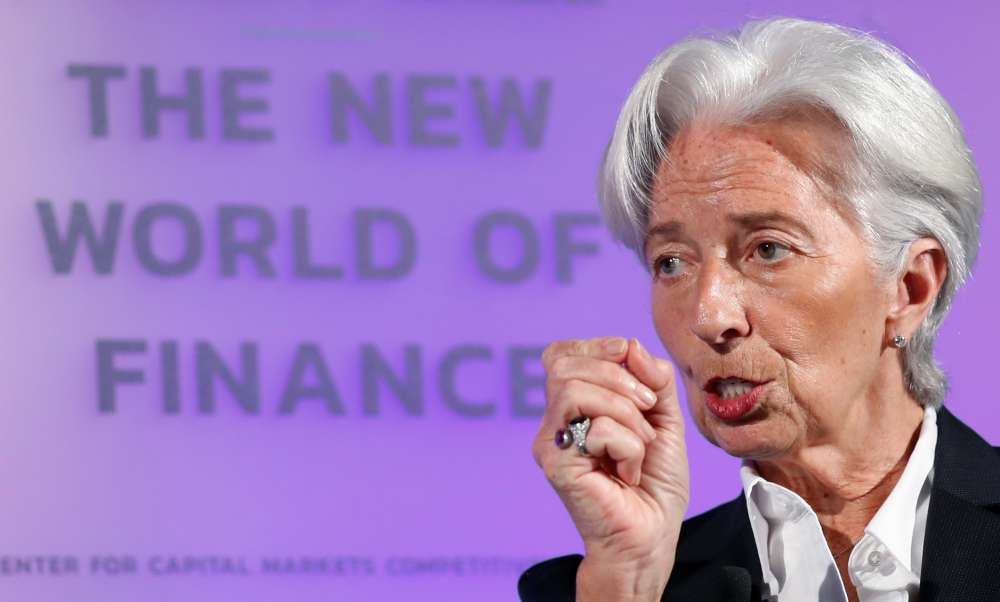 The European Central Bank hopes to have identified objectives for its taskforce on a digital currency by mid-2020, new ECB President Christine Lagarde said on Thursday, adding the bank should be “ahead of the curve” on the issue.

At her first news conference at the helm of the ECB, Lagarde said the bank needed to decide what it wanted to achieve with the project before moving on to the technicalities.

Noting the interest shown by central banks in Canada, Britain and elsewhere, she said:

“My personal conviction is that given developments we see, not so much in bitcoin but in stablecoins projects… we’d better be ahead of the curve because there is clearly demand out there that we have to respond to.”

The ECB has been debating the pros and cons of introducing its own digital currency, which would give holders a direct claim on the central bank — just like with banknotes but without the inconvenience of storing large amounts of cash.

A digital currency would give the public a cheap and fast means of payment but would also have huge repercussions for the financial system and the central bank’s own policy.

For instance, depositors would be likely to switch into the ECB currency at times of financial turmoil, potentially exacerbating any bank run.

On the upside, such a currency would allow the ECB to inject liquidity directly into the real economy if it wants to boost inflation, bypassing the financial sector and potentially making its policy more effective.

The debate about a central bank digital currency has been simmering in the background for years but it has gained fresh momentum since Facebook unveiled plans to launch its own private digital currency, called Libra, earlier this year.

The initiative has met with resistance from regulators across major jurisdictions, worried about the implications for money laundering and consumer protection, as well as their own grip on money creation.

EU finance ministers said earlier this month that private digital currencies should not be allowed in the bloc until the risks they could pose are clearly addressed.

The Board of the Cyprus Securities and Exchange Commission (CySEC) completed its investigation regarding the compliance of the now defunct Cyprus Popular Bank (CPB)...
Read more
Business

Alphamega Hypermarkets are investing in the coffee culture that has grown significantly in Cyprus over these past few years, making sure to offer high-quality...
Read more
Local

Police booked 582 drivers for speeding and another 60 for drunk driving during the three days from Friday to Sunday as part of ongoing...
Read more
Local

The Forestry Department has issued yet another fire red alert on Monday, the CNA reports. In an announcement, the Department emphasised that lighting a fire...
Read more
Local

Driver who collided with two bikers arrested for drunk driving

A 48 year old driver involved in a road collision with two bikers in Larnaca last night is under arrest after he was found...
Read more

Household saving rate all time high at 16.9% in the euro area

The household saving rate in the euro area increased to 16.9% in the first quarter of 2020, from 12.7% in the fourth quarter of...
Read more
Economy

Inflation in Cyprus plunged by an annual 2% in June, marking the highest yearly drop since July 2015, as prices continue to decline affected...
Read more
Economy

Spike in Cyprus’ debt due to Covid-19 transitory, Moody’s says

Moody's anticipates the spike in Cyprus public debt will be transitory and will return to a sustained downward path after the coronavirus crisis wanes,...
Read more
Economy

The current account of Cyprus recorded a significant deterioration in the first quarter of 2020, while the international investment position of Cyprus marked a...
Read more