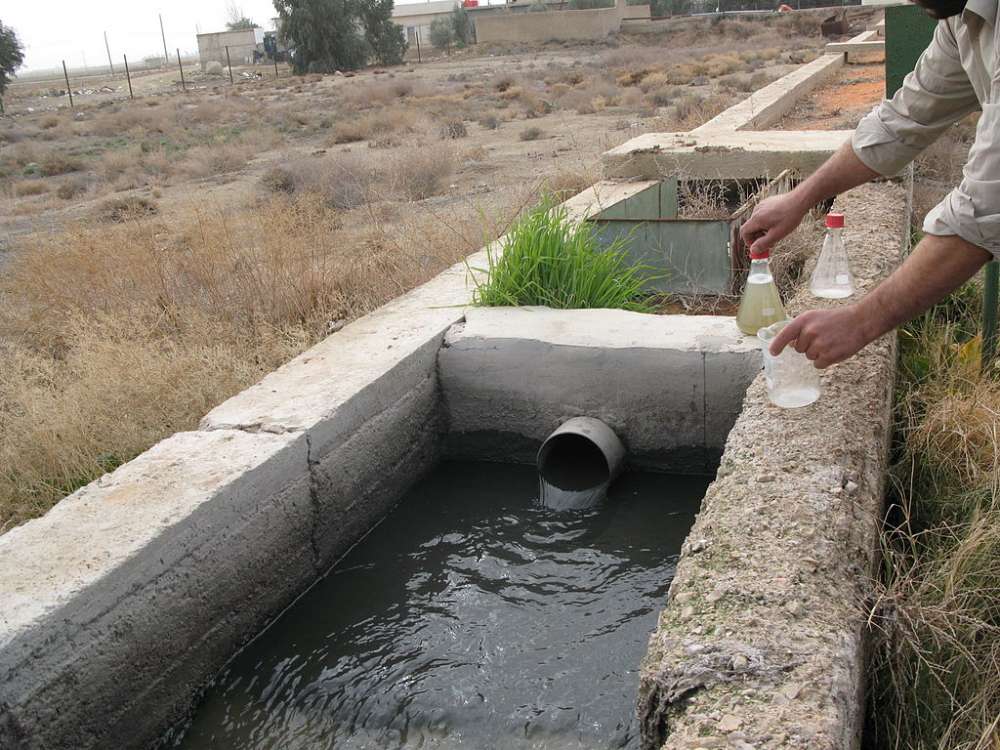 The European Commission on Thursday is referring Cyprus to the EU Court of Justice over its failure to ensure that all agglomerations with a population of more than 2, 000 inhabitants have adequate collection and treatment systems for urban waste water as required under EU rules (Council Directive 91/271/EEC).

The Commission opened the infringement proceedings by sending a letter of formal notice to the Cypriot authorities in July 2017 and a reasoned opinion in June 2018.

Towns and cities are required to put in place the necessary infrastructure in order to collect and treat their urban waste water. Untreated waste water can put human health at risk and pollute lakes, rivers, soil and coastal and groundwater.

By In Cyprus
Previous articleBritain matches EU offer to maintain flights in no-deal Brexit scenario
Next articleSeasonally adjusted GDP rises by 0.2% in the euro area, 0.3% in the EU28 and 1.1% in Cyprus