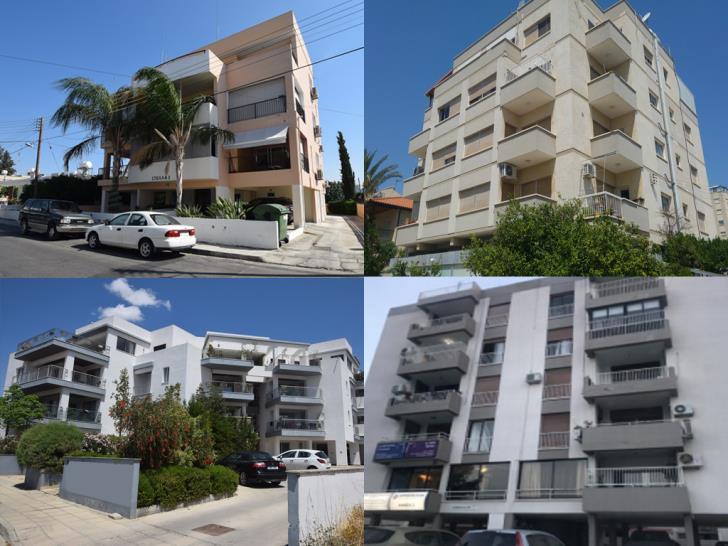 Real estate activity in Cyprus is set to slowdown in the medium term, according to the European Commission’s semester report released on Wednesday.

The registration of contracts for property sales considerably decelerated during the second half of 2019, 0.7% year-on-year, compared to 24.4% in the first half, it said.

This possibly reflects the slowdown of applications for the investor citizenship scheme and points to a modest expansion of the sector in the near term as there is only a slight upturn in domestic demand, it added.

A possible slowdown in foreign demand and re-sale of properties acquired through the investor citizenship scheme after the compulsory holding period, as well as rising sales of collateral by banks and by credit acquiring companies, should also curb housing prices rises in the medium term.

At the same time, residential property prices are picking up but so far remain contained. Housing prices increased for a fourth year in a row but remain below the pre-crisis levels.

The rise is greater for new residences, with foreign demand leading to substantial price differences among regions.

But a possible slowdown in foreign demand and re-sale of properties acquired through the investor citizenship scheme after the compulsory holding period, as well as rising sales of collateral by banks and by credit acquiring companies should also curb housing prices rises in the medium term.

As for rental prices, these are increasing and the market is highly segmented, according to the report. Rental prices increased by 3.4% in 2019, as the market consists of two categories of properties and two sets of rules.

Properties that were built before 2000 are subject to a rental control law that cap rental increases.

Initially, the law allowed for a rental increase of up to 14% every two years, but since the crisis, any increase in rent is prohibited. For properties built from 2000 onward, rental conditions are defined by the market. That is, the terms of the rental contract are not subject to any restrictions.

The increasing housing cost, mainly in coastal areas stemming from the investor citizenship scheme has put pressure on the government to announce policies for affordable housing and to increase rent allowances for vulnerable groups of the population.

On the state of play of non-performing loans, the report said that there is progress in downsizing throughout 2019.

Future asset disposals are expected to take place in 2020, substantially reducing the banking sector’s stock of bad loans. But the stock of non-performing loans held by creditors is expected to rise.