EBRD’s mandate in Cyprus to conclude end of 2020 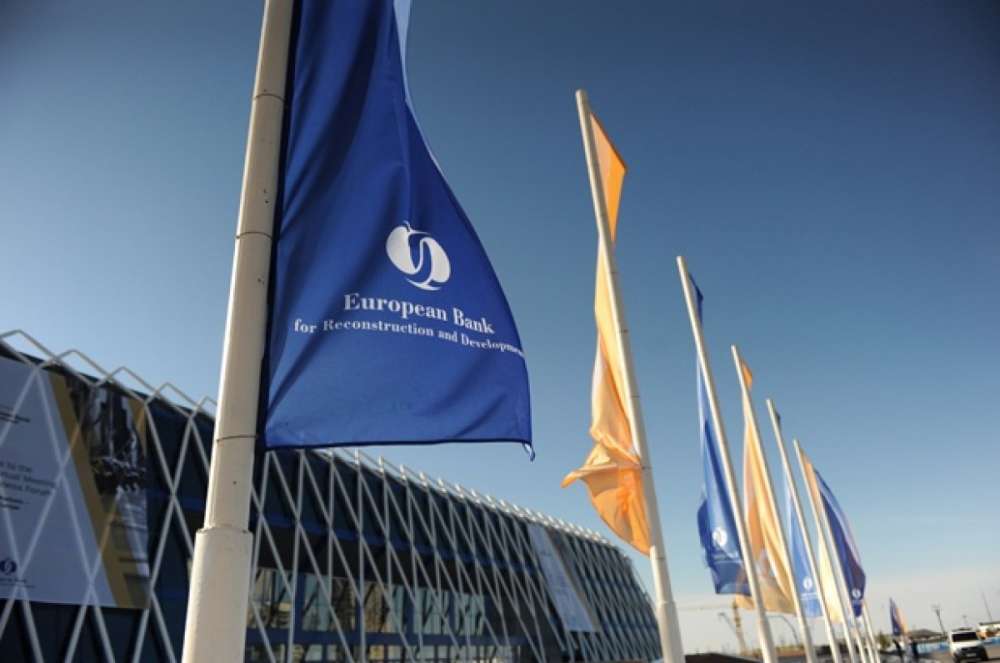 The European Bank for Reconstruction and Development’s mandate in Cyprus will conclude by the end of 2020, according to a press release from the lender.

Because its aim over the past six years to support economic adjustment in Cyprus has been achieved, added Thursday evening’s press release.

“After six years of investments totalling approximately €600 million, the successful engagement of the ECRC in Cyprus is coming to an end,” it also said.

“The Bank will stop investing in any new projects on the island, but continue to manage an existing portfolio.”

During its operations in Cyprus, through a combination of investment, policy dialogue and technical assistance, the Bank made a significant contribution to the stabilisation and recovery of the local economy, which was facing severe difficulties following the 2008 global financial crisis.

The EBRD invested in the banking sector, supported small and medium-sized enterprises (SMEs), engaged in policy reform and provided training and advisory services across the whole island for the benefit of both communities.

“The EBRD is proud to have supported the recovery of the Cypriot economy, working across the island and serving both communities. The Bank acted quickly to contribute to the country’s stabilisation after a deep recession and strengthened its resilience to face future challenges,” it said.

“Cyprus was facing severe difficulties when we started working there six years ago, but I am very glad to see that since then, solid and sustainable growth has prevailed. I am confident that Cyprus will maintain this momentum and growth will rebound after the current coronavirus crisis.”, it also said.

The EBRD adds that it supported a more resilient financial sector, strengthened the capital base and restored confidence in the banking sector via equity investments in two systemic banks – the Bank of Cyprus and Hellenic Bank.

“Through these investments, the EBRD actively supported successful restructuring and corporate governance standards in these two banks in order to boost the resilience of the whole financial sector and facilitate a broader economic recovery” it said.

In addition, EBRD promoted international integration of the financial sector, providing training and advice on trade finance to partner banks and local businesses through the Trade Facilitation Programme (TFP). Under the TFP, €340 million have been channelled to local banks in more than 600 transactions, it says.

In the energy sector, the Bank supported an increase in renewable energy investments by financing the development, construction and operation of five solar power plants.

It also provided a €80 million loan to the Natural Gas Infrastructure Company of Cyprus for the development of new infrastructure, allowing Cyprus to replace expensive and polluting heavy fuel oil with cleaner natural gas and to reduce the country’s CO2 emissions by 10 per cent.

It recalls that in November 2015, the EBRD launched its Advice for Small Businesses programme, which has since carried out more than 270 advisory projects for SMEs across the whole island. Additionally, hundreds of SMEs benefited from training and coaching programmes.

The EBRD’s work in Cyprus followed a decision by its Board of Governors in May 2014 in response to a request from the Cypriot authorities for a temporary engagement by the EBRD in the country. The Bank’s aim was to invest on the island to support the country`s economic adjustment programme, the press release notes.