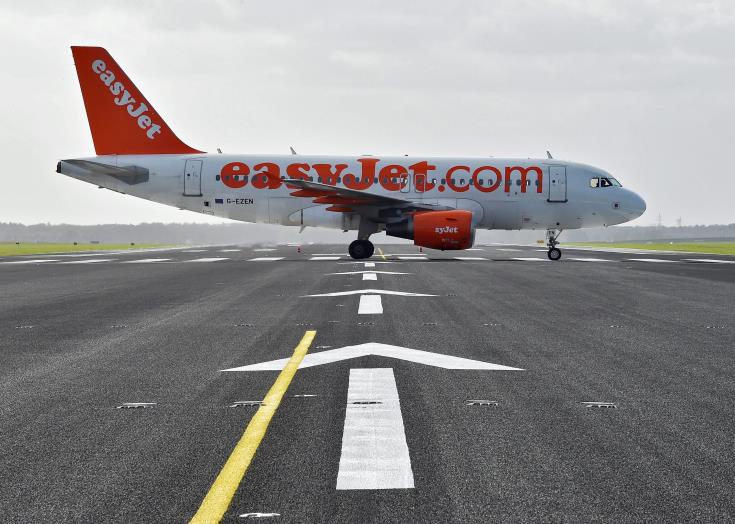 EasyJet announced on Monday that it grounds all its aircraft for scheduled flights effective immediately following flight bans from several governments due to the Covid-19 outbreak.

In a statement at the London Stock Exchange, the company said that its last repatriation flight was conducted on Sunday and it has placed all its staff on a two-month leave.

“As a result of the unprecedented travel restrictions imposed by governments in response to the coronavirus pandemic and the implementation of national circulation bans in many European countries, EasyJet has grounded today its entire aircraft fleet,” the announcement said.

It was also mentioned that more than 650 rescue flights were performed by the company repatriating more than 450,000 passengers.

The company said that cooperation will continue with government for additional repatriation flights noting that at this stage it is uncertain when commercial flights will relaunch.

One repatriation flight arrives in Larnaca from Athens