EasyJet expects to be flying electric planes by 2030 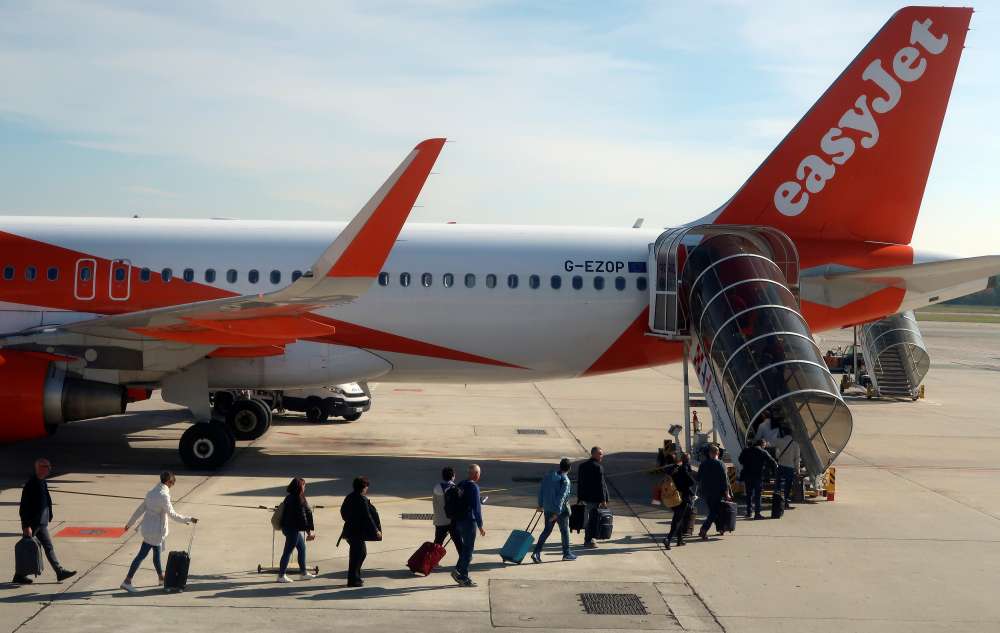 EasyJet has pushed back its forecast for flying electric planes to 2030, but is more confident about a technology it expects to cut emissions and costs after a partner moved to the next stage of engine development, the airline said on Monday.

Last year, Europe’s No.2 low cost carrier after Ryanair said it was aiming to use the lower-noise electric aircraft by 2027 through its partnership with start-up U.S. company Wright Electric.

EasyJet’s CEO Johan Lundgren shrugged off the delay to the timeline, saying it was more important there was clear path to bringing the new technology into operation.

“We can definitely see a way forward in how we will get this aircraft into the fleet,” he said in an interview.

Wright is now working on an electric engine for a nine-seater plane that will fly next year, after success with a two-seater, and will simultaneously start working on a 50-seater version, said its CEO Jeffrey Engler.

An electric plane that cuts emissions, noise and travel costs would be attractive to all airlines given jet fuel is one of their biggest costs, and the price of it has risen sharply this year.

Wright estimates electric aircraft will reduce the energy costs of a plane by about 30 percent, Engler said.

A number of high-profile engineering companies are working on developing such an aircraft.

Zunum, backed by Boeing Co, will use an engine turbine from France’s Safran SA to power an electric motor for a hybrid plane, while Siemens has been working on developing electric motors for aircraft in collaboration with Airbus.

Engler said that after the 50 seater, Wright would move onto testing a 150 or 180 seater and it was still possible that an electric-powered 180-passenger aircraft of the type wanted by easyJet could be ready before 2030.

EasyJet, which has not invested funds into Wright, said the Wright electric planes could fly routes of about 500 kilometers, which means it could use the aircraft on London to Amsterdam, Europe’s second busiest route.

The airline is already targeting a 10 percent cut in carbon emissions per passenger per kilometer by 2022 by using more fuel-efficient jets, such as the new Airbus A320neo.

Wright has also filed a patent for a motor to be used in a larger aircraft and work is starting on a new design for an easyJet-sized aircraft, the British airline said.