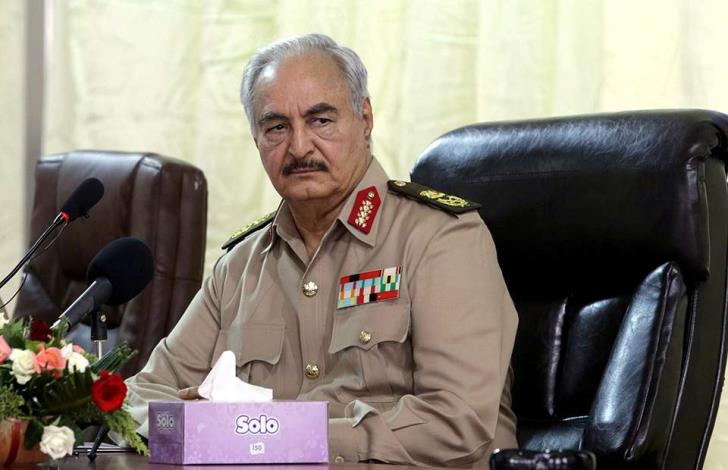 Eastern Libyan forces seized a Grenada-flagged ship with a Turkish crew on Saturday off the Libyan coast, a spokesman said, amid rising tensions with Turkey, which supports the rival and internationally recognised Libyan government in Tripoli.

Turkey’s parliament on Saturday approved a security and military cooperation deal signed with Tripoli government last month, state media reported, an agreement that could pave the way for military help from Ankara.

A National Libyan Army forces naval combat vessel stopped the ship in Libyan territorial waters off the eastern city of Derna and towed it to Ras El Hilal port “for inspection and to verify its cargo”, spokesman Ahmed Mismari told Reuters. He gave no further details.

It was not immediately clear what the ship was carrying. Ankara has sent military supplies to Libya in violation of a United Nations arms embargo, according to a report by U.N. experts seen by Reuters last month.

Turkey has been backing the Libyan Government of National Accord led by Fayez al-Serraj as it fights off a months-long offensive by Haftar’s forces.

Turkish President Tayyip Erdogan has said Turkey could deploy troops to Libya in support of the GNA, but no request has been made.