Early morning fire in Kolossi due to malevolent action 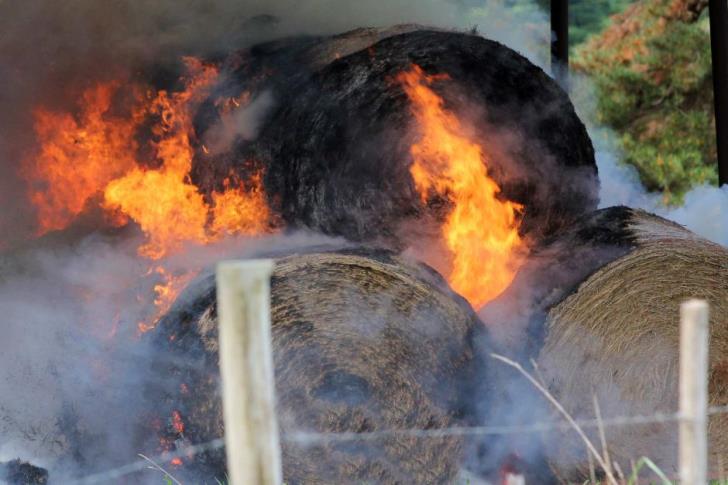 The Police believe that a fire that broke out early this morning at a pile of hay in the animal-rearing area of Kolossi was due to malevolent action.

According to a testimony, a suspicious vehicle was seen in the area.

Testimonies by the farmer and other people regarding the case are pending.

It must be noted that the fire broke out at 12:30 at an area next to a livestock housing and burned hay worth 42,000 euros.

By gavriella
Previous articlePotamos restaurant in Liopetri: treat your feelings to great sensations!
Next articleFour-day weather forecast: Possibility of rain and storms