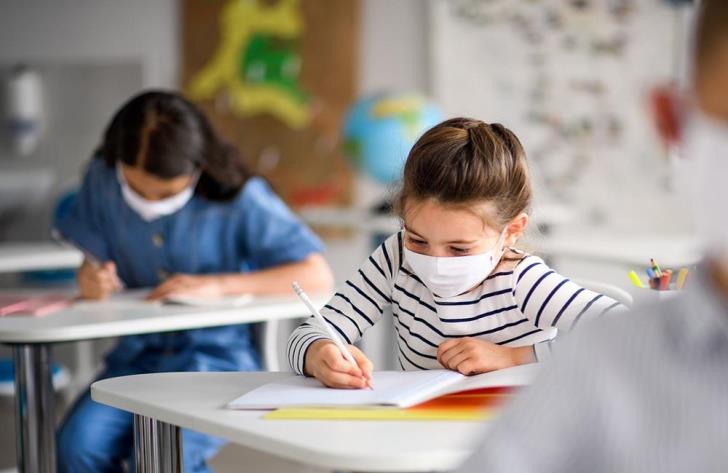 With Orthodox Easter holidays just around the corner and with the prevailing critical epidemiological state of the country the Ministry of Health proposes the immediate closure of primary schools, kindergartens and nurseries.

The decision on the possible early Easter holidays for the young ones will be taken on Thursday, Dorothea Pana who is on the scientific committee advising the government on Covid has told Philenews.

A relevant letter by the health Ministry has been sent to both the Committee and the Ministry of Education which seems to prefer the extended closure of schools to take place after Easter and not before.

However, the letter notes the fact that younger children are mainly asymptomatic carriers of the virus – even of the most contagious strain.

At the same time, young children unlike older ones, have difficulty adhering to personal protective measures – such as the use of a mask – as well as the widespread use of rapid antigen diagnostic tests.

Thus, given the bad epidemiological state of play in Cyprus and Easter celebrations coming up soon the immediate and temporary closure of of operation of schools – at least primary ones- is highly advised.