Decision for early dismissal of some 2020 conscripts in jeopardy 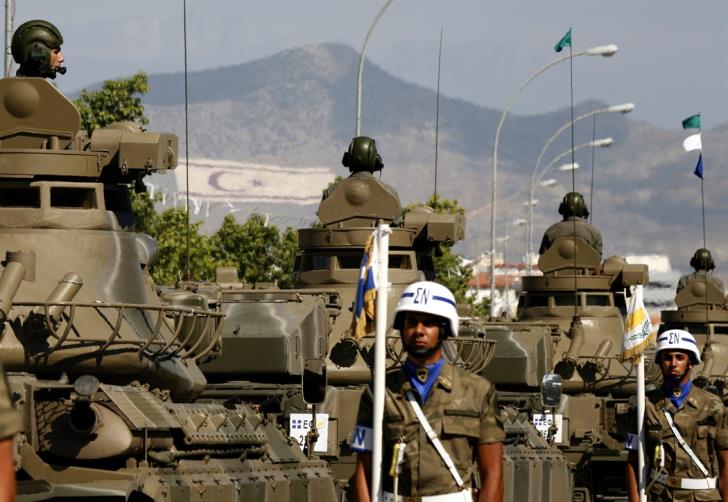 A rude awakening may be in store for year 2020’s conscripts who were slated for early dismissal by a Cabinet decision which is now in jeopardy since parliament is objecting.

The decision came about to facilitate those who had secured a position in British universities to benefit from this year’s tuition fees on account of their impending change due to Brexit.

However, this decision was conditional to the prematurely dismissed conscripts being replaced to a large extend by contract soldiers in order to meet the needs of the National Guard in human resources.

It looks like it will all fall through unless the proposal for the additional budget for the Defence Ministry is approved by parliament.

So far, the majority of the parties are against the granting of additional budget to the Ministry of Defence with only ruling Disy being clearly in favour.

During a discussion before the House Defence Committee, Minister Charalambos Petrides said that without the recruitment of contract soldiers early dismissals cannot be granted to any 2020 conscripts.

The Ministry has frozen the cabinet decision pending approval of the additional budget.