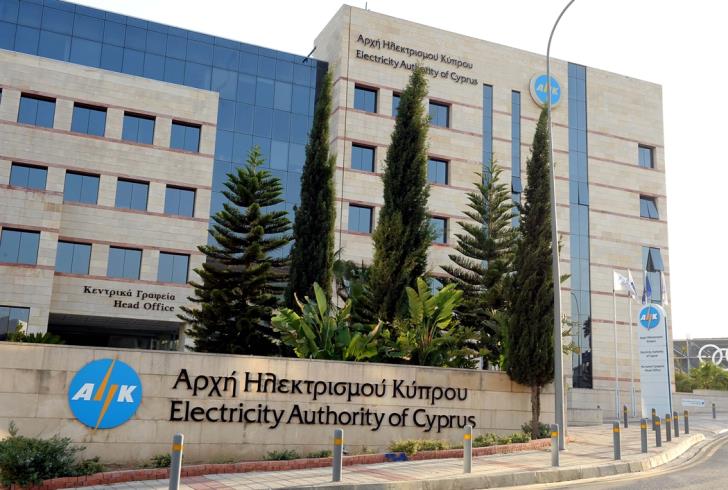 The semi-state Electricity Authority of Cyprus (EAC) faces serious understaffing and keeping know-how problems and this endangers both its installations and staff members, Philenews reported on Wednesday.

The report cites a letter dated March 19 which was sent to the EAC board of directors from the Authority’s four unions.

It is common knowledge that EAC has undergone significant shrinkage in recent years, with dozens of high-calibre top-ranking employees leaving but not being replaced.

And this has left a serious gap in experience and know-how, with unions pointing out that EAC’s voluntary retirement scheme back in 2014 was catastrophic, the letter also pointed out.

The plan had prompted 110 EAC executives, many of them experienced scientists, to grab it since it also provided generous financial compensation.

The massive and simultaneous early retirement of skilled engineers and other scientists, combined with retirement due to age, has led to serious know-how gaps.