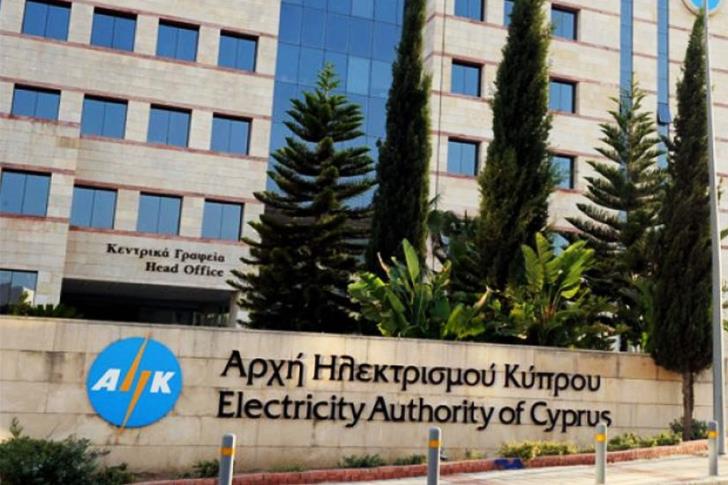 The Electricity Authority Cyprus has decided to extend the 10% reduction in electricity prices for two more months.

It said the decision was in response to calls from the state at a time of challenges for the economy and as society steps up its collective effort to deal with the impact of the pandemic.

“Therefore the total duration of the EAC’s contribution is six months. For monthly clients it will remain in effect until end of August and for bimonthly clients until the end of September 2020,” it said in an announcement.

The EAC first announced a 10% reduction in electricity prices on March 19 and a two month extension at the end of April.

It has clarified that amid the special conditions which have been created, this latest move exhausts its financial capabilities.

By In Cyprus
Previous article35 C inland today, possibility of isolated showers
Next articleU.S. withdrawal from WHO to take effect July 2021 -U.N.