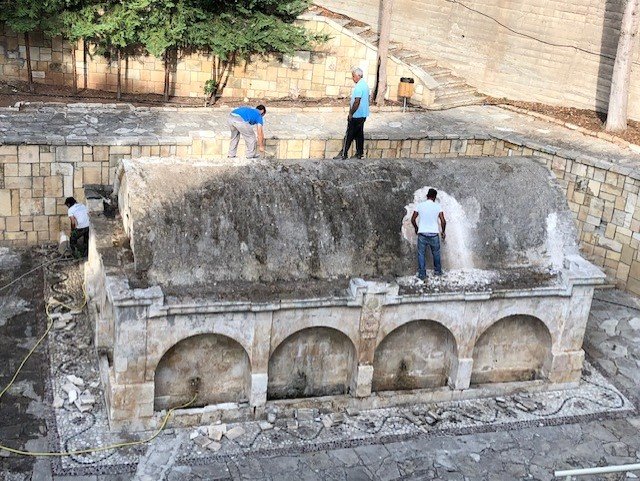 More than one hundred years after it was built,  conservation work has started  on the emblematic Vrisi ton Peyiotisson (fountain of the women of Peyia) .

The conservation work on a monument that has inspired Cypriot folk songs is being carried out by specialists of the Department of Antiquities.

Peyia mayor Marinos Lambrou told Phileleftheros that the conservation work on the fountain was the most ambitious project of the municipality, aiming to promote the monument but also revamp the centre of Peyia. The project had been planned for years, but was initially shelved because of the 2013 financial meltdown.

“Procedures with the Department of Antiquities and other competent state departments have been completed and the specialist craftsmen of the department have started work on the monument,” he said. 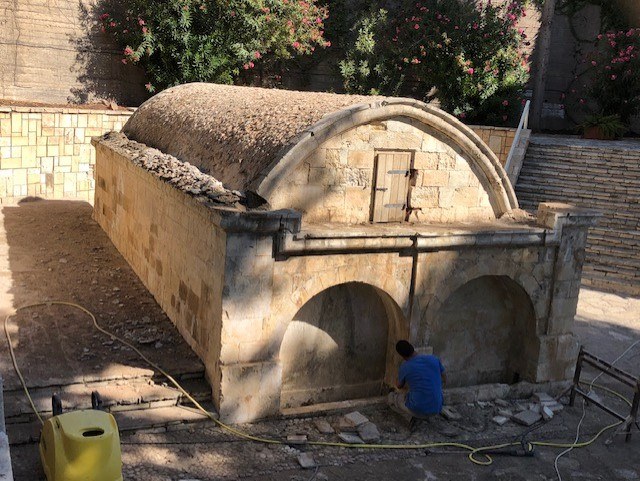