€17m for Natura 2000 in large-scale collaboration of public, private sectors 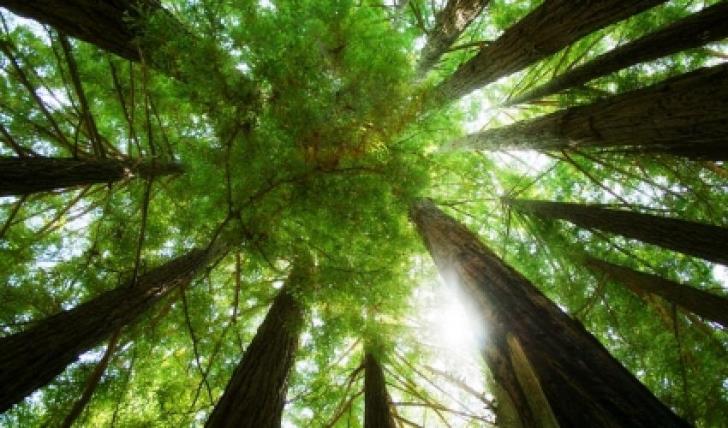 The European Commission has approved a €17 million budget for research and administration of the Natura 2000 areas in Cyprus, Phileleftheros reports.

The project will be funded through the EU’s LIFE+ programme and will have a life span of 10 years, with 60% of the funding to come from Europe. It is said to be the most ambitious project won by Cyprus during LIFE+’s 27-year history.

The application process was managed by a consortium of authorities and professionals comprising the Department of Environment (as the main beneficiary) and 14 other bodies that include environmental NGOs, academic institutions and specialised consultants.

The 15 members of the consortium will be in charge of the 10-year programme and will work together to manage the Natura network and to shape sustainable policy.

It is worth noting that the engagement of this financial instrument has come at a time when Cyprus is embroiled in two cases of EU environmental directive violation on natural habitats. One concerns the failure of adequately defining boundaries of Natura 2000 areas and the second the failure to subject specific projects and plans to environmental impact due diligence.

The kick-off meeting of the 15-member body took place last Thursday and it was endorsed by the Minister of Agriculture, Rural Development and Environment Costas Kadis, who applauded the unprecedented collaboration between the private, public and academic sectors. He noted that the project is of vital importance to future generations of Cyprus and committed to provide his support.

The particular aims of the project include:

-The evaluation of ecosystem services within the Natura 2000 network

-To build a database for Natura 2000 to be used by public departments, the general public and various authorities

-The improvement of the capabilities, knowledge and awareness of the primary competent authorities and of the general public regarding the implementation of the Wild Birds and Habitat Directives

-To disseminate the project’s results

The project has been added to the operational programme 2014-20: Competitiveness and Sustainable Development and is co-funded by the European Regional Development Fund.

A budget of €8 m has been allocated for various activities (of which 85% will be funded by the EU) that will aim to protect, preserve and manage of Cyprus’ biodiversity and to inform the public on the value and benefits of the Natura network to society in order for the latter to become more involved in its protection. The €2 m has been allocated to actions in the Akamas peninsula, which include the observation of species and habitats, creation of a ringing station, a management programme for turtle egg-laying, the renovation of Smiyies recreational facility, waste collection and various publicity and informative actions. Part of the €6 m will go towards creating an Information Centre at Larnaca salt lake.

In order to shape a scientifically-backed and integrated approach to biodiversity preservation, the government has put together the National Biodiversity Strategy and Action Plan 2020-2030 with a minimum budget of €22 m. The proposal contains 13 goals and 81 measures to tackle the serious threats to the island’s biodiversity and also stipulates the conducting of studies on issues such as the preservation of marine species, the improvement of visitation and accessibility to Natura 2000 areas, the development of an action plan for the abandoned  agricultural areas, the introduction and promotion of traditional practices for sustainable grazing, the management of natural grazing grounds and habitats and the mapping of marine habitats in all coastal areas.