€160 million in NPLs at CCB for politically exposed persons 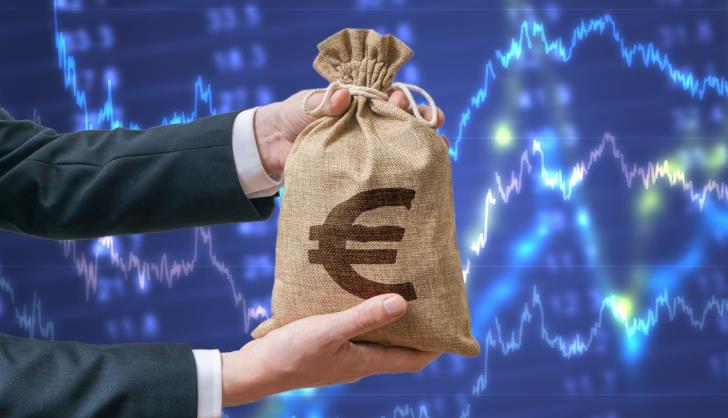 According to evidence shown to the Audit office and the Financial parliamentary committee, non-performing loans connected to politically exposed persons (both legal and natural) at February 28th 2018 have an overall value of more than €160 million.

This evidence include responses to questions asked to the administrators of the Cypriot Cooperative Banks during a meeting of the Audit Committee on March 22nd. CCB notes that according to their policy, non-performing loans of politically involved persons, were administered on the basis of approval steps set by the senior management of Non-performing loans and from January 2018 onwards by Altamire Asset Management Cyprus Ltd.

The report includes references to instances of disciplinary and criminal offenses within the cooperative banks. It is noted that CCB has shown zero tolerance in investigating the cases which have arisen during the examination of the NPLs.