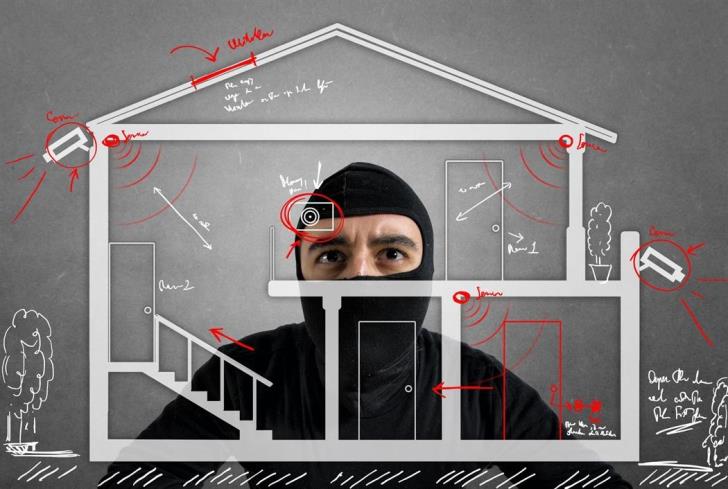 Cash and items worth €135,000 were stolen from a Germasogia, Paphos flat on Wednesday evening.

The owner of the flat, a 34-year-old businessman, reported to police that a safe containing jewelery, watches and cash worth €135,000 had been broken into.

According to authorities, the suspect/s took the safe to the building’s roof, where they stole the items that were inside and left it there, before fleeing.

The owner said he suspects a 39-year-old employee against whom an arrest warrant has been issued.

Police are looking for the suspect.