Dust persists, showers on the way and still in the 20s 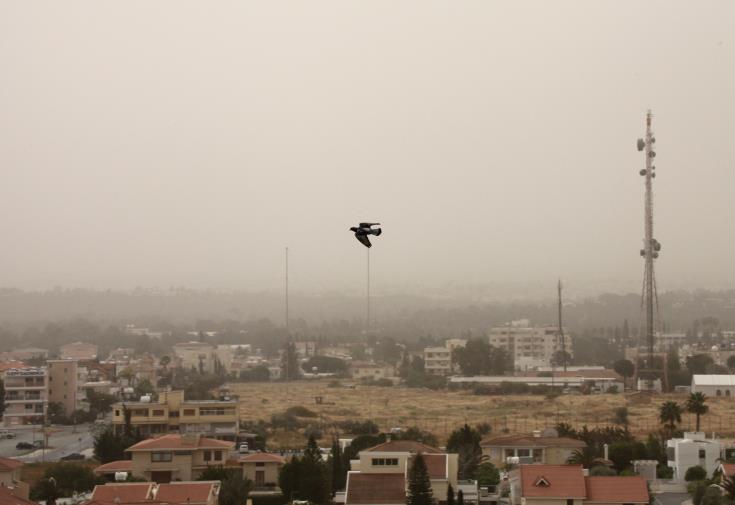 A high pressure system is still affecting the area and a thin layer of dust will persist in the atmosphere.

Winds will mainly be light northeasterly to southeasterly force three and in windward regions moderate force four, over slight seas.

Temperatures will rise to 22 degrees Celsius inland and the coastal regions and 11 over the mountains.

Clear skies this evening, but turning overcast at intervals. Winds will be easterly to northeasterly, light to moderate force three to four, over slight seas.

Temperatures will drop to 6 degrees Celsius inland, 13 over eastern and northern coastal regions, 11 in the rest of the coastal areas and 3 over the mountains, where frost is expected to form.

Clear skies tomorrow and Monday, but increasingly overcast at intervals, while Tuesday will bring the possibility of isolated showers.
Temperatures will remain significantly higher than the seasonal average.
By Constantinos Tsintas
Previous articleTwo deaths, 167 covid cases on New Year’s Day
Next articleArrest for possession and distribution of child pornography (update)