Dust levels back to normal, rain showers on and off all day 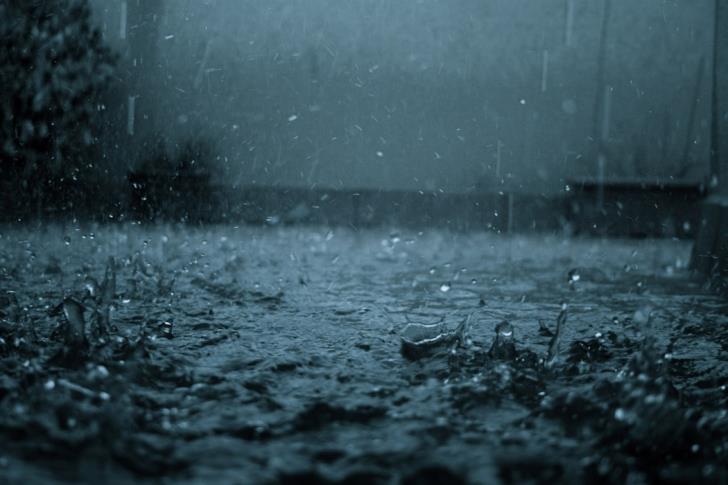 Dust levels are gradually returning back to normal, with rain showers expected to set in over the island.

At noon and in the afternoon, clouds are expected to give local rainfall, while isolated storms and maybe even hail are predicted.

Tonight the weather will be partly cloudy while isolated rainfalls are expected.  Possible isolated storm in the west and north.

On Friday and Saturday the weather will be mostly sunny, with occasional clouds. The temperature will rise on Friday and will remain the same on Saturday.

On Sunday it will be mostly cloudy and occasionally sunny. The temperature will slightly rise.

By In Cyprus
Previous article260 high-end properties of €1.5m – €5m sold
Next articleLimousines protected from being seized