Dumping fossil fuels by 2050 needed to save climate 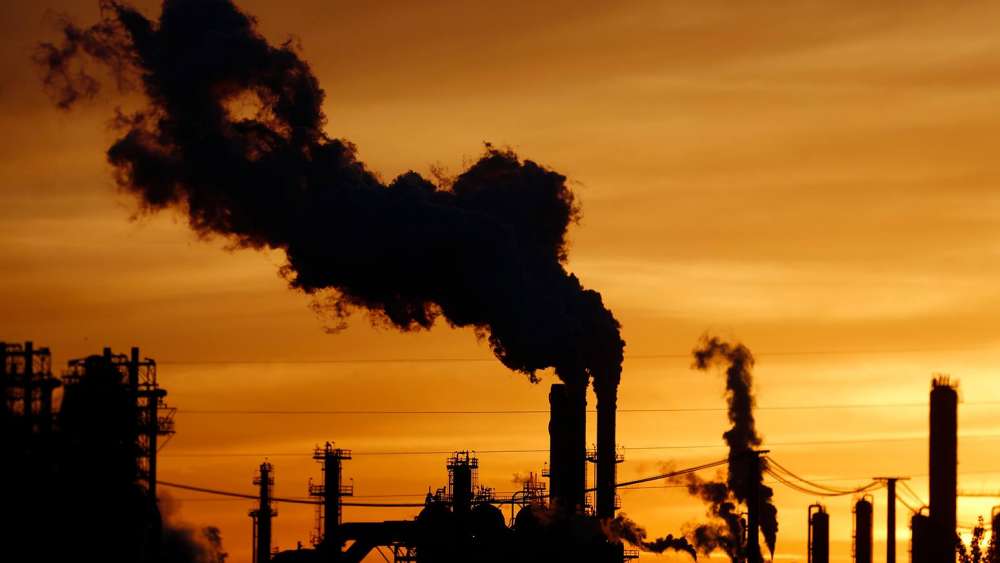 Getting rid of fossil fuels by mid-century and making the switch to large-scale renewable energy sources and nuclear power offers the best chance of meeting the climate change targets set out by the Paris accord, a prominent American economist said Friday.

“So, if we want to move to zero emissions we better get the idea to move away from fossil fuels faster than Shell oil company thinks we can,” Sachs told a conference in the Cypriot capital on the climate change challenges faced by Mediterranean countries and the Middle East.

“It’s worked well for the last 8,000 years and we’re going to ruin it in this generation, and that’s crazy,” said Sachs, who also serves as an adviser to United Nations Secretary-General Antonio Guterres on sustainable development.

“This is the tinder of conflict, of mass migration, or all the things we don’t handle decently,” he added.

Sachs says the best approach is to set up interconnected power grids where emissions-free electricity from renewable energy sources in one region could be transmitted elsewhere.

Sachs hailed China as the current world leader in the energy interconnection project and urged Europe to draw up similar plans.

Although opposing exploitation of east Mediterranean gas deposits, he urged countries moving ahead with such projects to take steps and steeply curb carbon emissions while preparing their economies for carbon-free electricity generation to fire up everything from cars, to ships and factories.

Sachs, who also heads Columbia University’s Earth Institute, said Mediterranean countries could work together to draw up proposals on mitigating the challenges they face and submit them to a high-level U.N. climate summit set for September, 2019.